The ‘flipper’ is out, the ticker is back at CNN 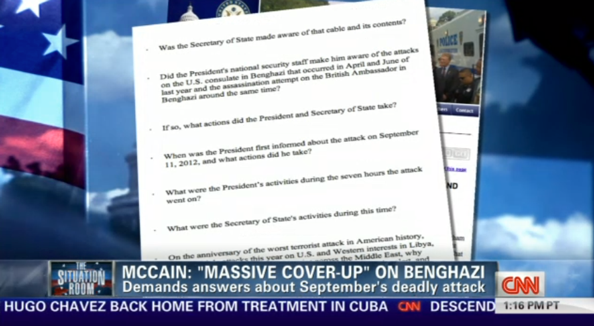 At noon Eastern time today, CNN switched to using a scrolling ticker, breaking from over four years of using the so-called “flipper.”

According to TVNewser, the change was dictated by new CNN head Jeff Zucker.

The flipper, originally introduced in December 2008, is often cited as being easier to read than its scrolling cousin.

One interesting thing to note — the new CNN ticker uses a blue background with white typeface, instead of the typical white on black color scheme founded on many networks and newscasts.