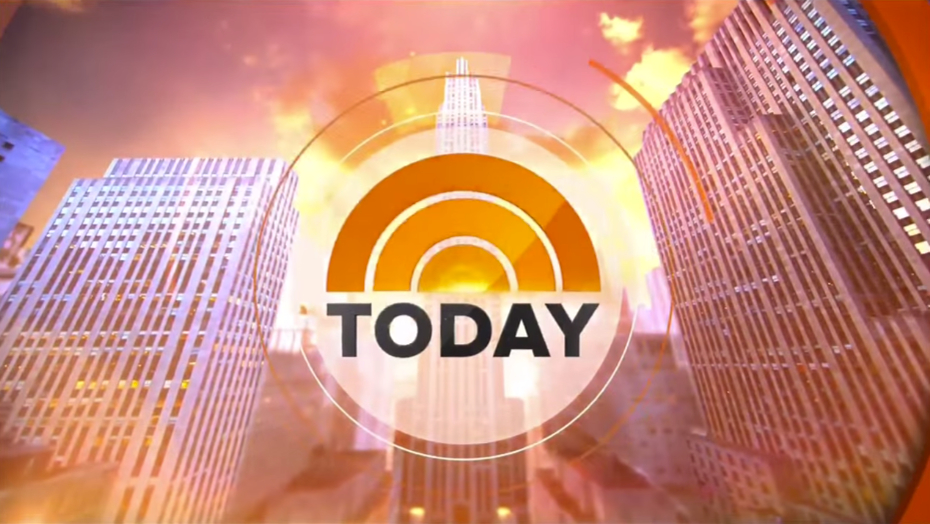 The “Today” show’s new set debut has been delayed.

The show was broadcasting from outdoors on Rockefeller Center this morning, despite previously announced plans to debut a new set this morning. In the background, the windows of Studio 1A were still covered.

During today’s broadcast, several “Today” personalities have mentioned next Monday, Sept. 16, is the new debut date for Studio 1A. This coincides with the scheduled “Fox & Friends” set debut and Elisabeth Hasselbeck’s debut as coanchor.

Anchor Savannah Guthrie subtly acknowledged the delay in the opening segment, adding that she had a dream over the weekend that the new set “had a jacuzzi.”

No word on the reason for the delay.