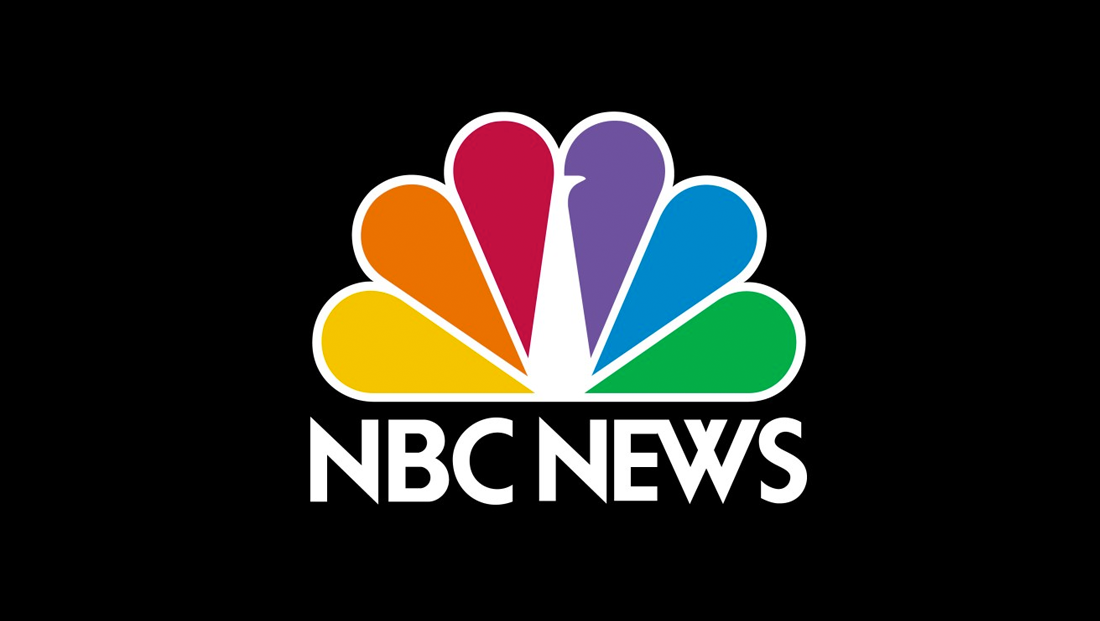 Whenever change happens, including with website redesigns, it’s not uncommon for the sudden shift to spark negative reaction — and, since people who are upset tend to be more vocal, it’s not surprising that negative voices overwhelm the positive ones.

With the launch of the new NBCNews.com, the reaction has been overwhelmingly negative on social media platforms, including on Facebook and Twitter, as well as on NewscastStudio’s own commenting system — but there are some quieter voices who have given the new site a thumbs up.

While NBC News declined to comment on reaction to the new design, NewscastStudio identified two users voicing support for the redesign and reached out to them via email to gain insight and get their thoughts.

Jonathan Shariat (@designuxui), a user experience and user interface designer based in California, thinks it was time for NBC News to redesign the website and appreciates the new site’s emphasis on photojournalism.

“Images are the context for information, and putting them front and center is the right move,” he said.

“The responsive website shows that NBC News is committed to presenting content in the most user friendly fashion. The sleek, big box graphics are fantastic from a tablet and mobile device perspective,” she explained.

When asked if those who have negative reactions to the new site might be missing a “bigger picture,” behind the changes both Shariat and Hacunda were in agreement.

Specifically, “they do not understand how news delivery is changing,” said Hacunda, explaining that users don’t want text heavy websites anymore — a shift that has changed to favor up-to-the-minute information that is easily navigable.

“It truly changes the way that NBC is able to tell stories with user experience at the forefront of the design,” she said.

So, what steps can NBC News take to address some of the concerns?

Shariat says a key improvement could be in increase the “information density” on the front page. He points out that even on a large screen such as the one he uses, only about five stories are visible at any one time.

“A redesign isn’t a final destination, it should be the start of something new and ever evolving. There are things that are really good in the new design, and we should give those equal attention as the ones that are wrong,” said Shariat.

Shariat also points to information designer Edward Tuft’s mantra of “If you highlight everything, you highlight nothing” as reason for NBC to introduce some visual hierarchy to the page.

Hacunda, meanwhile, provides an idea for having videos play in the story cards directly on the homepage as another potential improvement.