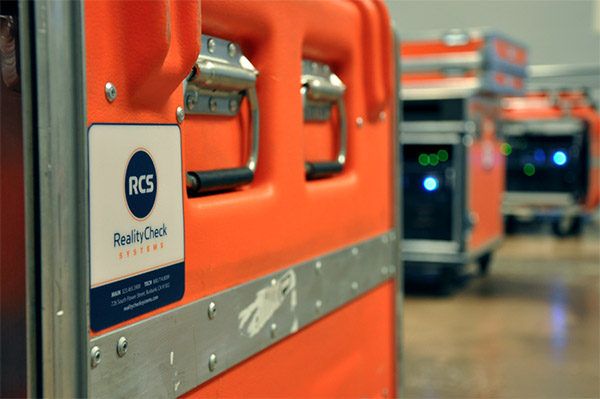 Univision’s four Bullet systems, which the network recently installed in its newly built Brazil-based mini-studio, are being used throughout the tournament to handle real-time graphics needs on site.

“Millions of people tuned in to catch 2010 World Cup highlights. This year, Univision Deportes and other prominent networks are upping the ante for their coverage of the event with impressive new broadcast setups that are sure to bring unprecedented viewing experiences to fans,” said RCS Logistics Manager Neal Kaplan. “It’s not only exciting to see our Bullet systems a part of one of the world’s largest sporting events, but also the innovative ways in which clients are using the technology to engage audiences.”

RCS’ Bullet is a portable graphics solution comprising powerful industry-standard software and hardware that facilitate the broadcast of dynamic graphics in real-time. Available for rent, the plug-and-play unit fits seamlessly into a variety of production environments and arrives pre-configured to match the unique demands of each facility.