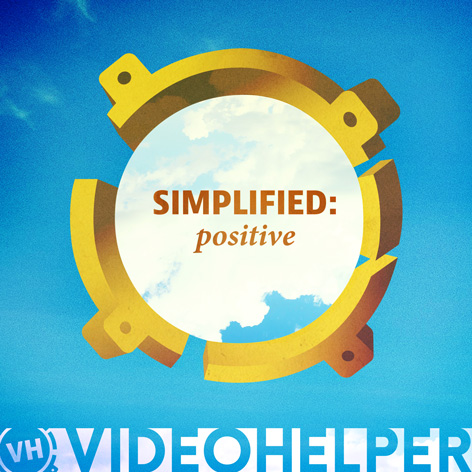 “Many of you have been asking us for simpler-sounding tracks with a limited number of elements, which still have the Videohelper feel and function,” said the companies email about the album. “So we listened. Pretty much.”

VideoHelper plans two additional albums with a similar setup in early 2015 for emotional and drama storytelling.

“Designed to be simpler, streamlined and smart, this disc is packed with a wide range of music – from the progressive, swirling sounds of EVOLVED to the unnervingly happy bounce of BUILDING BLOCKS, to the sonic imagining of being inside a snow globe of ENTER THE SNOWGLOBE.”