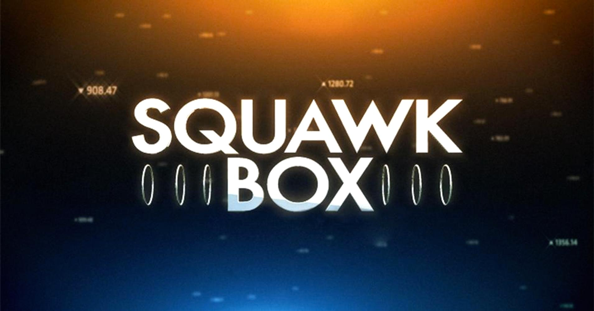 The network has rented studio space just a few blocks from the Fox Business Network studios on the Avenue of Americas and will move production of the show there, according to the New York Post.

The move comes as CNBC faces increasing competition and ratings declines in light of a shifting landscape for financial news.

No move date or other details have been released.

“Squawk Box” has originated from the Englewood Cliffs facility, which is also home to the NBC network’s master control operations, since 2003. The set, originally designed by Jack Morton PDG, is part of a 360-degree environment that opens to the main newsroom.

When the building opened in 2003, NewscastStudio took a tour of the building and posted an extensive gallery of photos. Since this time, however, the set has been overhauled multiples times, shedding its original wood and pastel tones in favor of a darker, blockier look. John Casey designed the latest set, with a high tech look and a large monitor wall.

The CNBC newsroom was also used in September 2008 to cover the financial crisis on “NBC Nightly News.”