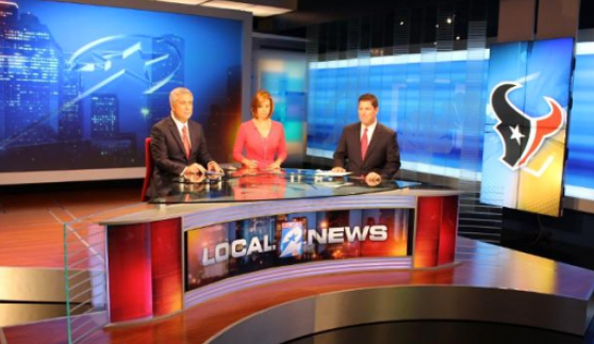 Graham Media Group‘s KPRC-TV is planning to upgrade its digs while still staying put at its current location.

Although details are still being finalized, the station’s vice president and creative director Mike Guerrieri told MikeMcGuff.com that a “new Channel 2 building is in the works.”

The Houston Chronicle, meanwhile, reports the plan is to build a new structure in the current building’s parking lot and then tear down the original station.

McGuff also points out that the current building, which was built in the 1970s, was apparently designed to look like a giant film lens when viewed from above, according to Guerrieri. Taking a look at the station’s building on Google Earth seems to indicate there might have been a miscommunication — the building looks more like a camera — rather than just a lens.