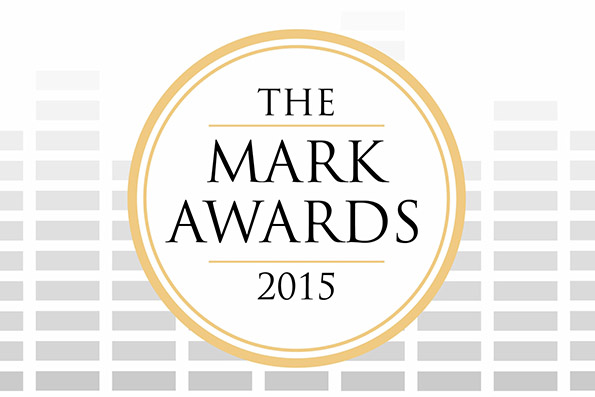 The inaugural event will be held in September, as part of the Production Music Conference at the Directors Guild of America headquarters in Los Angeles.

“Production music has long been the sonic lifeblood of so many audiovisual productions, ranging from television programs to promotional campaigns to major theatrical releases,” said Hunter William, executive director of the PMA. “With its proliferation across the gamut of media productions and distribution channels, companies responsible for the contribution of production music to the creative process have never before had their own awards event. These people and companies are truly worthy of long-overdue recognition – thus the establishment of the Mark Awards.”

The PMA includes over 675 members, including music publishers, composers and industry professionals.

The awards were named in honor of the late Andy Mark, who was a music library owner and founding member of the PMA. The awards include 17 categories:

Defined as an original or arranged track released for licensing in the respective genre for which relevance is ascribed by keywords and/or meta-tags containing that genre name. Awards will be given to the best track in each of the following categories:

Best Use of Production Music

Defined as the uniquely effective use of an original or arranged library track that compellingly enhances the visual storytelling of the respective production type.

Awards will be given to the best track in each of the following production categories:

The Hall of Fame Award

The first Hall of Fame Mark Award will be given to an individual of a current or pre-existing production music library whose work has made significant contributions towards the advancement of the production music industry.

The first Ambassador Mark Award will be given to an individual from any field who has devoted exceptional service towards ensuring a thriving and sustainable production music industry.