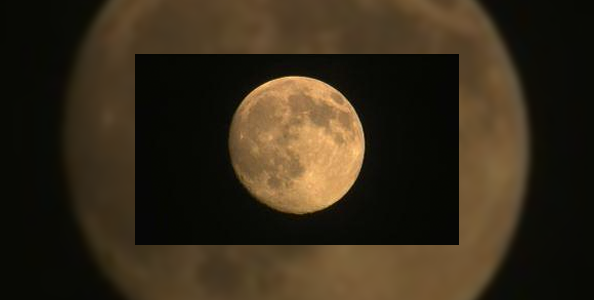 OK, citizen journalists of the Internet — you win.

Philadelphia Fox O&O WTXF-TV posted what it (apparently) thought was a cute — if generic — request to its Twitter July 29 in a tweet featuring a photo taken from its chopper, Skyfox, of the near full moon and asked viewers to contribute their own.

Close up of the moon from Skyfox! Lets see your moon pictures. pic.twitter.com/Y8IDjQY8js

The responses that came in were probably not what WTXF-TV had in mind:

You can view the full chain of tweets, as well as more great responses to the tweet here.