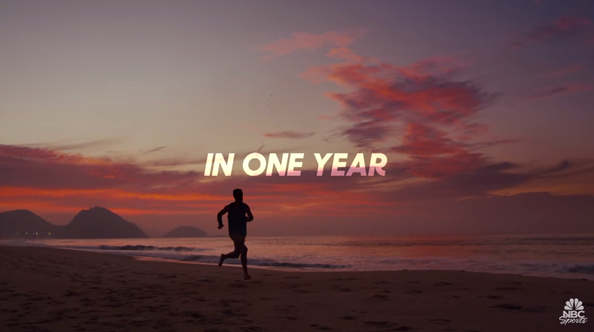 The promo also emphasizes that much of this coming Olympics coverage will be live on NBC and its sister networks, thanks to a more favorable time zone proximity to the United States.