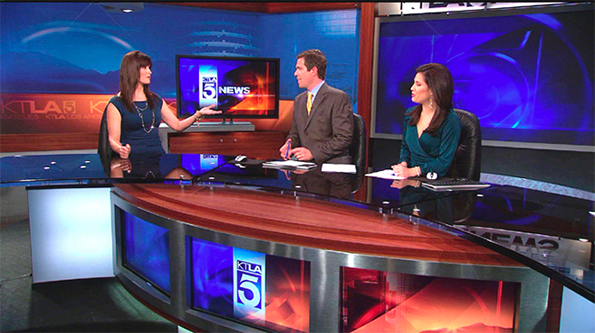 KTLA-TV, the CW affiliate in Los Angeles, is working on a set change for later this year.

Burrous reports KTLA-TV will be moving next door to Stage 6 at the Sunset Bronson Studios, formerly the home of “The Arsenio Hall Show.”

KTLA-TV’s current set, which is located next door in Stage 7/8, is from Broadcast Design International and has seen a few updates in its lifespan.