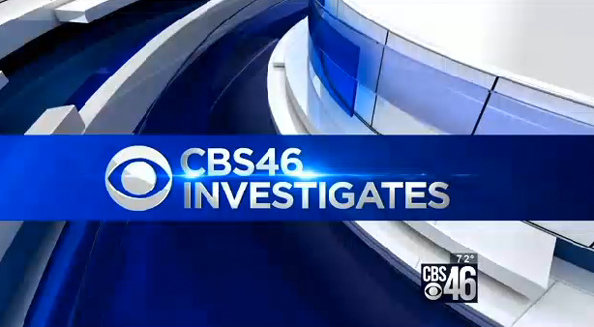 In an effort to boost its brand around original news, Meredith’s WGCL-TV in Atlanta has added reporters to its investigative team.

The station underwent a transformation in June and now that focus is solidifying with the newly ramped up investigative unit.

Although not a CBS O&O, WGCL-TV appears to be following in the footsteps of both CBS News and CBS owned stations of focusing around the concept of “original reporting,” a phrase and branding initiative introduced in 2011. At the time, CBS emphasized the fact that it “invented” original reporting.

WGCL-TV also underwent a transformation in 2014, returning to the “CBS 46” name after a rather rocky period of being known as Clear News, Atlanta’s News Channel, CBS 46 and CBS Atlanta. The station struggled in the ratings after a high profile but failed attempt to create the Clear News brand (which also triggered the station to change its call letters to the current ones).

As part of the 2014 makeover and rebranding, WGCL-TV also debuted a new set.