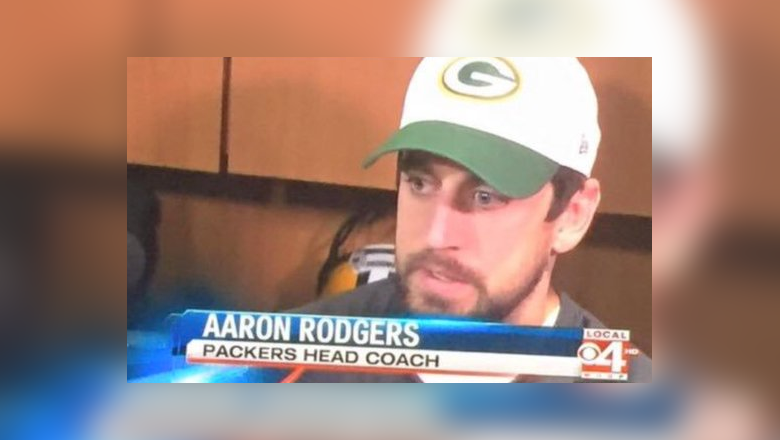 Twitter was quick to point out the error, with a not-so-subtle jab at the team’s actual head coach, Mike McCarthy: