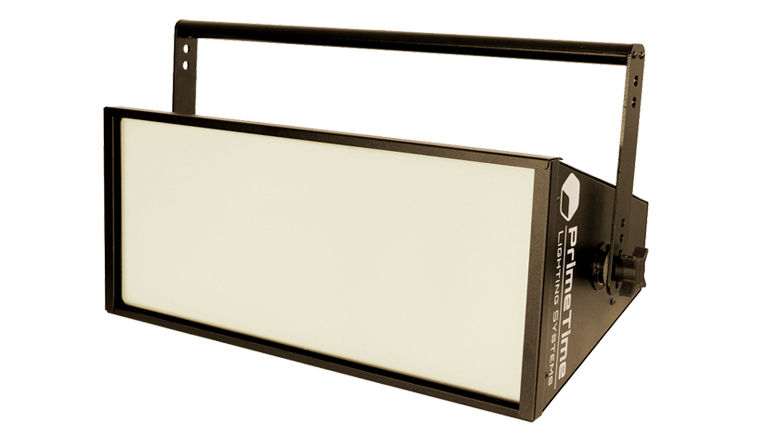 The new 1SLED XB2 boasts a 95+ CRI and is 44 percent brighter than the original version which debuted over a year ago.

“The bright 1SLED XB2 features a single soft shadow and has more punch and throw than any SLED we’ve made to date,” said Glen Harn, CEO of PrimeTime Lighting Systems, in a statement.

The 1SLED XB2 was influenced by PrimeTime’s most popular fluorescent fixture, the 1SL. Harn said the new light is twice as bright as the original 1SL fluorescent. The 1SL fluorescent has been a standard in many television station studios.

The LEDs are manufactured in Texas with PrimeTime’s energy-saving LED technology for cool and comfortable talent illumination and are backed by a five year warranty.