Who knew? ‘Portal to hell’ effect has a name 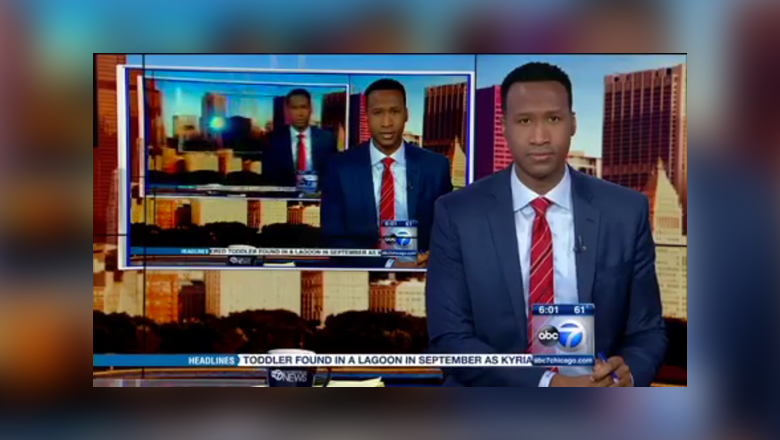 Whether you love or hate it, Wikipedia does sometimes pop up with something interesting.

Yesterday’s featured article on the online wiki encyclopedia’s Facebook page was something called the “Droste effect.”

Turns out the Droste effect is actually the “formal” name for what we referred to as the “repeating anchor” and “portal to hell” effect — in other words, when an image repeats itself within itself.

That effect popped up multiple times on Chicago ABC affiliate WLS-TV after the station debuted its new set in November. Apparently, at least according to Wikipedia, the name comes from an ad for Droste cocoa, which featured the image of a nurse carrying a tray with a box of the product on it featuring a smaller version of the ad’s overall image that then repeated itself inside that image — and so on.

The effect was actually used in art as far back as medieval times, according to Wikipedia, and continues to be used on products such as Land O’Lakes butter and Morton salt.

It’s worth noting, however, that technically speaking the glitch at WLS-TV wasn’t a true Droste effect since, due to a signal delay, each image in the repeating pattern was slightly different.