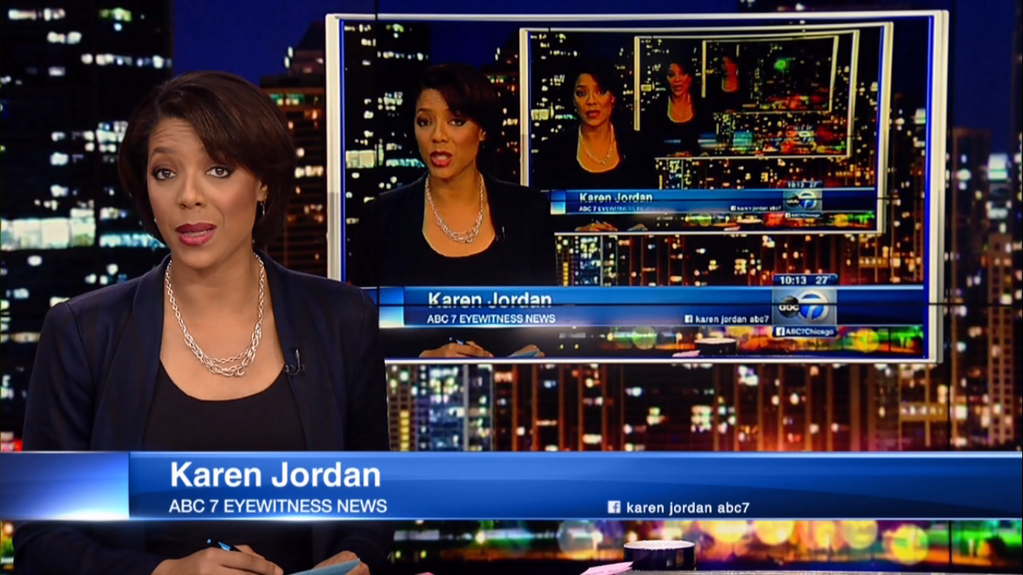 We thought WLS-TV, the ABC O&O in Chicago, had gotten the “portal to hell” glitch under control, but apparently that’s not the case.

The issue first started cropping up when the station debuted its new set back in October, which features a large video array that’s used to display OTS and live shot tosses. And it kept happening again and again.