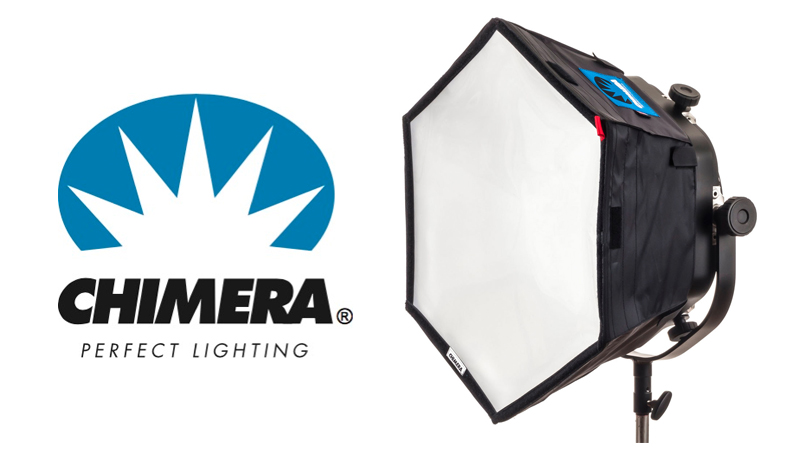 Chimera Lighting has announced the addition of lightbanks for its Rotolight Anova and Neo LED lighting fixtures.

The Chimera TECH Lightbank for Rotolight Anova features a six-sided design and soft-silver interior that slips onto the barndoors of the light. Included is a protective storage sack and 30-degree front lens screen, that slightly diffuses and controls beam angle of the light.

The CHIMERA TECH Micro Lightbank for the Rotolight NEO, offers durable and simple light-control for the NEO on-camera LED The lightbank features a silver interior and slips onto the Rotolight NEO barndoors. Weighing in at under 0.3 pounds, the lightank the front aperture of the light by over 50%. Included with the lightbank is an 1/8-Grid Cloth front diffusion screen and a rear cowling to reduce unwanted light spill.

Both lightbanks are made in the U.S. and include a five year warranty.