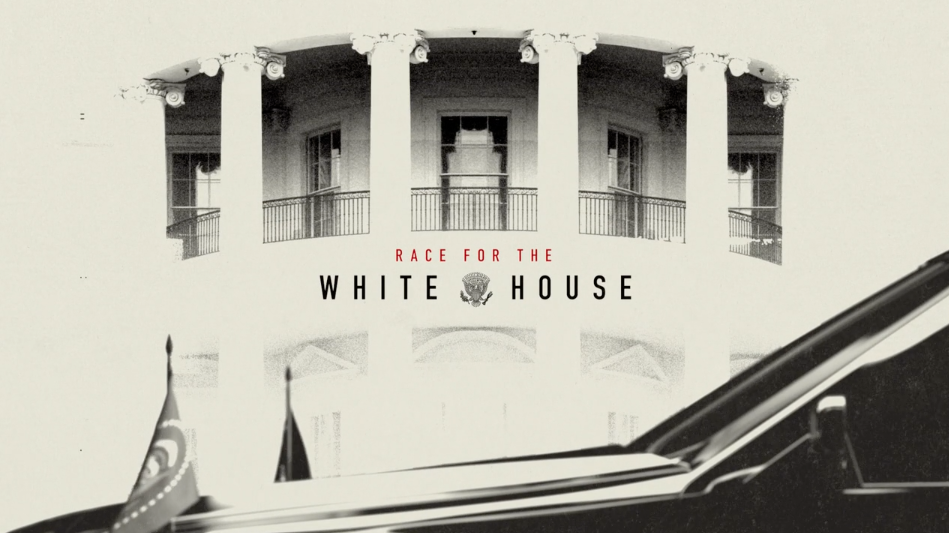 CNN debut its new miniseries, “Race for the White House,” this week after the latest election debate.

The show, which chronicles some of the most contested races in American presidential history, features a unique opening sequence with a score that might sound familiar to “House of Cards” fans.

Have a look at the titles from Dave Penn of Sixfingers:

“Race for the White House” is produced for CNN by Jellyfish Production and Raw.