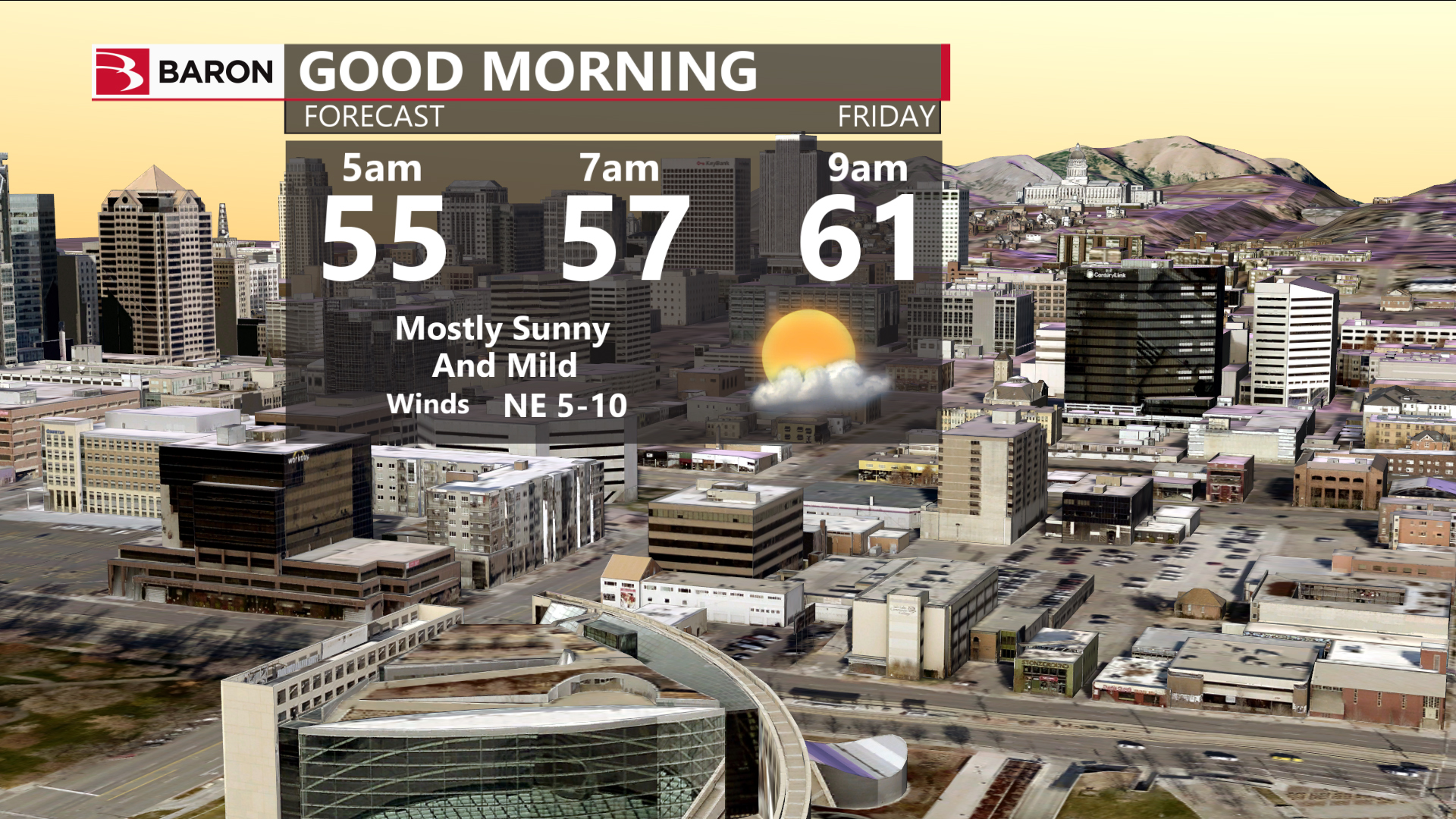 Baron, a weather data and software company, has announced a new weather system to debut at NAB in Las Vegas, dubbed Baron Lynx.

The system delivers graphics and new features to set stations apart from the competition and reach audiences on all platforms with unique content, according to a release from Baron.

“The competition to engage viewers on all platforms demands our broadcast partners deliver the best in accurate, winning content,” said Bob Baron, President and CEO. “Baron Lynx gives stations the tools to own local weather and differentiate their coverage every day on-air, online and on mobile. In every weather situation, meteorologists will be able to share an impactful weather story.”

Development of Baron Lynx was driven by market research and enhanced by the direct input of more than 70 broadcast professionals including meteorologists, news directors, clients and competing system clients. “Our initial weathercasts with Baron Lynx were met with rave reviews from our viewers who praised its stunning visual capability,” said Spencer Adkins, chief meteorologist at WOWK-TV. “People love the visual aspect of Baron Lynx. No one in our market has the tools we have.”

The system includes a scalable architecture, along with interactive tools and social media sharing. “The launch of Baron Lynx in 2016 will give broadcasters the next generation of critical weather intelligence,” said Mike Mougey, Baron Vice President of Broadcast Sales. “The responses we received from broadcasters and audiences during the testing and demonstrations has been fantastic. The graphic look available in Baron Lynx is unmatched, and the ease-of-use and seamless integration of forecasts across all platforms will work to enhance our clients’ brands in their markets—not compete with them.”

The new system will be on display at booth #C7516 in Central Hall at the NAB Show next month.