Vegas CBS to get new set 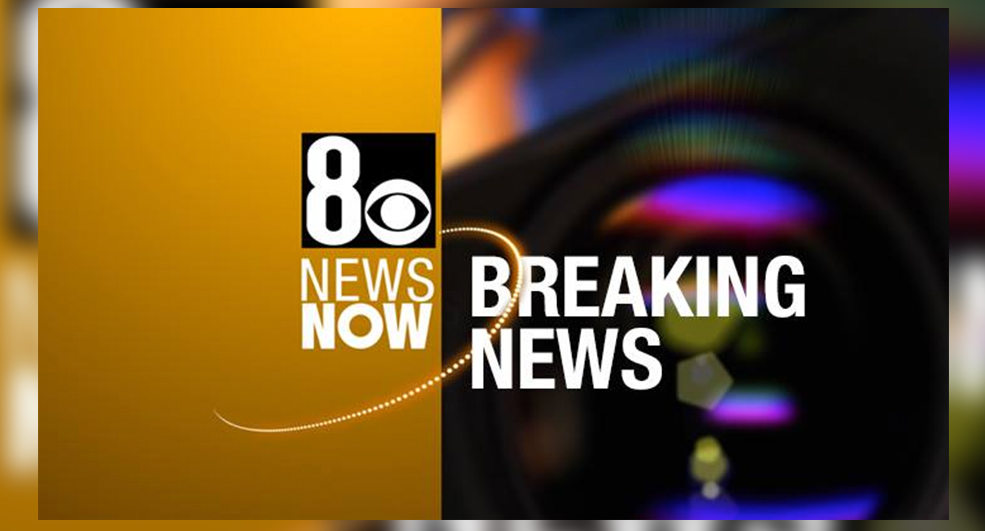 Nexstar’s CBS affiliate in Las Vegas is slated to get a new set.

KLAS-TV’s current set was originally installed in the spring of 2008, but has undergone some upgrades and tweaks over the years.

Meanwhile, the station has gutted its main news studio and relocated a small portion of the old set to its production studio down the hall. The station also has a temporary weather workspace and chroma key wall in that area.

Update: The station reports that the new set is in the building — delivered via tractor trailer: