Wisconsin station returns with another Set of the Year promo 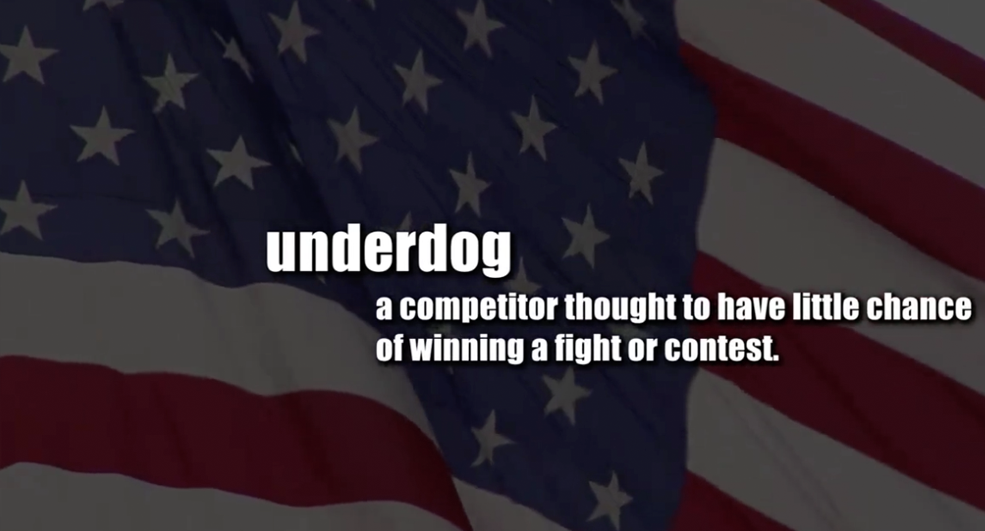 Wisconsin station WSAW-TV, up against “Good Morning America” in the final round of our Set of the Year fan vote, has rolled out another politically-themed promo to get out the vote.

This spot features well known political catchphrases and some, shall we say, interesting, impressions around the theme of “underdog.”

Incidentally, anchor Jeff Thelen’s two impressions in the spot are based on lines from John F. Kennedy’s “We choose to go to the Moon” speech and Franklin D. Roosevelt’s first inauguration speech.

The station is also using that theme to promote voting on its social media.

Incidentally, given that the talent is all wearing the same clothing, it appears likely that this spot and the previous one were shot at the same time.

You can vote for the station’s set or “Good Morning America” here.

set of the year, WSAW