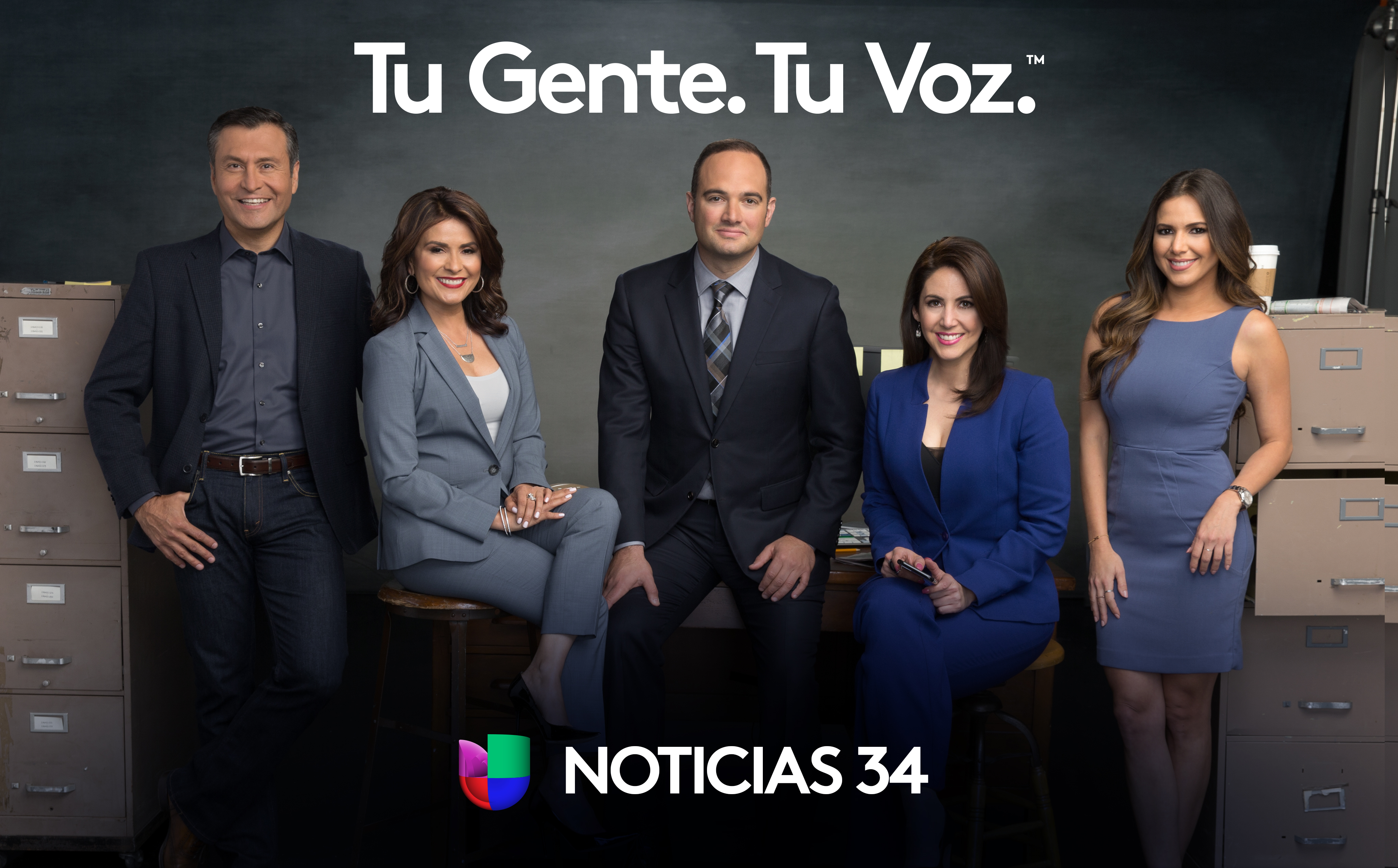 The centerpiece of the new effort is a new slogan — “Tu Gente. Tu Voz.” Translated to English, this means “Your People. Your Voice.”

“’Tu Gente. Tu Voz.’ breaks the mold of local news branding,” said Jessica Rodriguez, chief marketing officer at Univision Communications Inc. in a statement released by the company. “The campaign shows our local news anchors for who they truly are—renowned, award-winning journalists who not only report the news but who are also part of the communities they report on; they work hard every day, putting the world and our neighborhoods into context with heart and purpose in order to be a voice for the millions of Hispanics in this country.”

Saying the slogan “breaks the mold” might be a bit of an overstatement — since using the concepts of community and voice aren’t exactly new in local TV branding. Neither is the short and snappy parallel structure of the slogan (“We report, you decide” anyone?).

Univision will begin rolling out the new branding campaign across multiple platforms in major markets first.