CTV prepping softer AM talker, ‘Your Morning,’ to replace ‘Canada AM’ 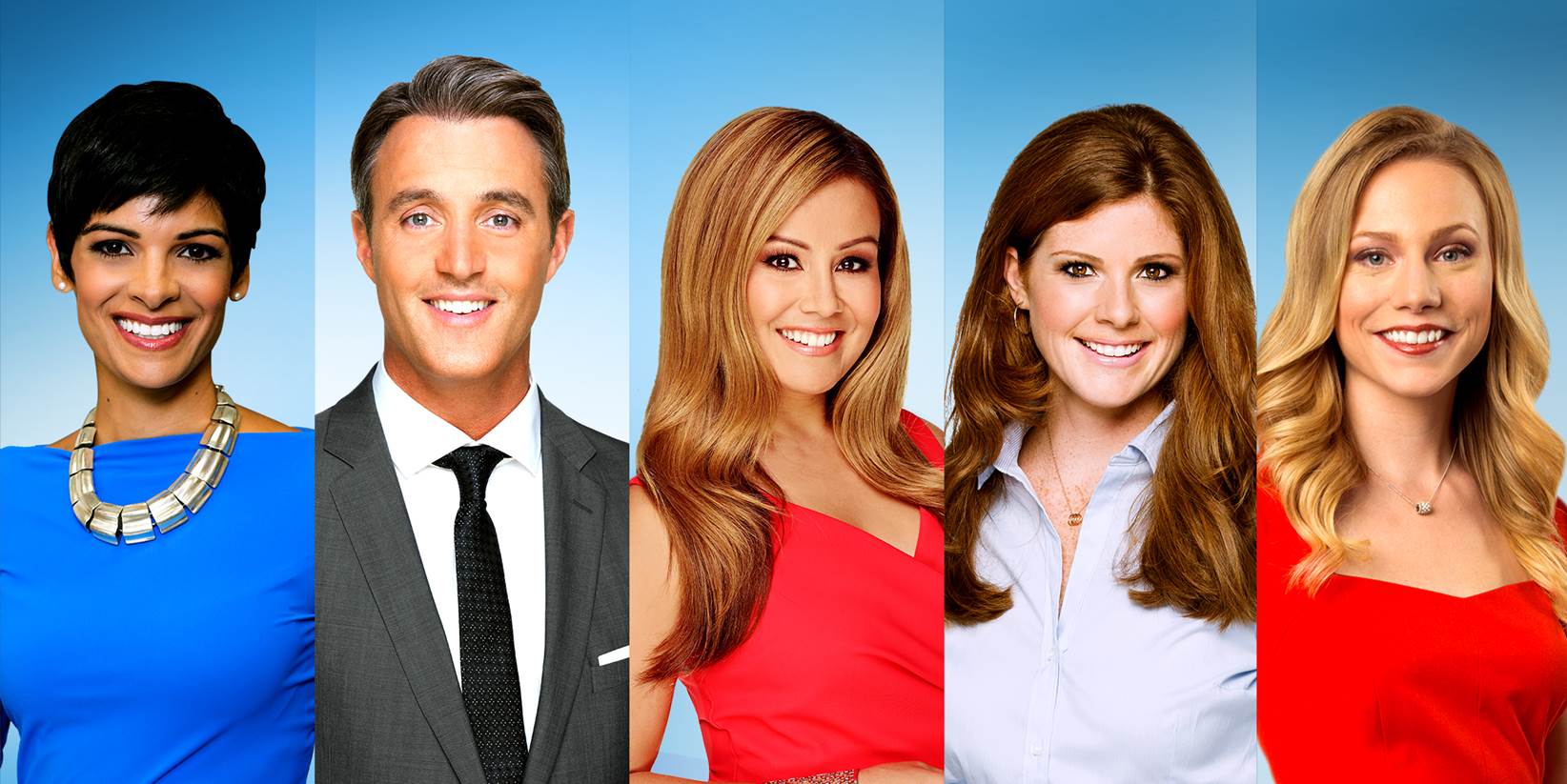 “‘Your Morning’ is a new approach to morning television. The series will deliver an original perspective and unique insight into the stories of the day, while showcasing lifestyle topics of interests to Canadians from coast-to-coast-to-coast,” noted a release from Bell Media, CTV’s parent company.

The new program will use the same production team as CTV’s “The Marilyn Denis Show” and “The Social,” both of which are considered lighter fare, akin to daytime talk. This shifts the show away from the news department of CTV and fully into the entertainment world of Bell Media, with the show originating from Bell’s downtown Toronto broadcast center.

The shows logo, which was revealed during CTV’s upfront and on social media, adds “your” inside the O of morning, creating a fun and playful look. The m of morning is also used as a icon and avatar.

Anne-Marie Mediwake and Ben Mulroney will anchor “Your Morning,” with Melissa Grelo, Lindsey Deluce and Kelsey McEwen also taking part in the broadcast.