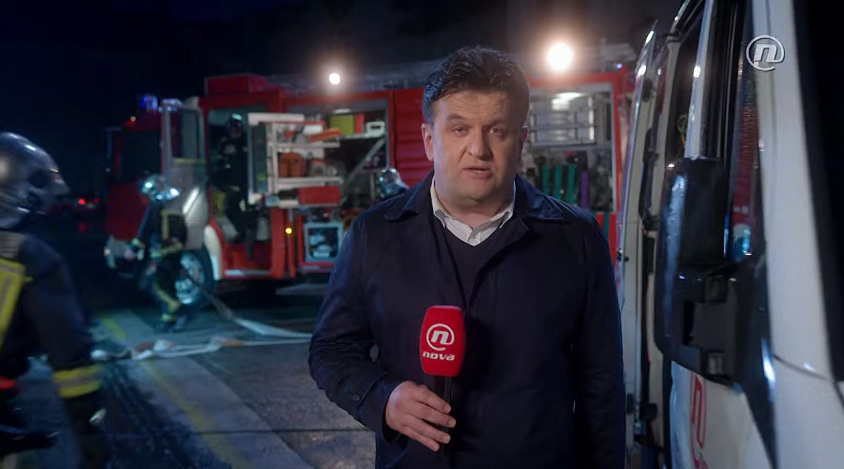 Nova TV, the Croatian broadcaster that saw a large overhaul in 2015 from Flint Skallen, launched a new promo recently promoting its news coverage.

Filmed as a “walk and talk,” almost like an Aaron Sorkin drama, the promo features talent slowly walking through scenes of news as it unfolds with a dramatic beat, transitioning via tablets and monitors to the next person.

The promo ends on the main news anchors at the newsroom and studio of “Dnevnik Nove TV.”