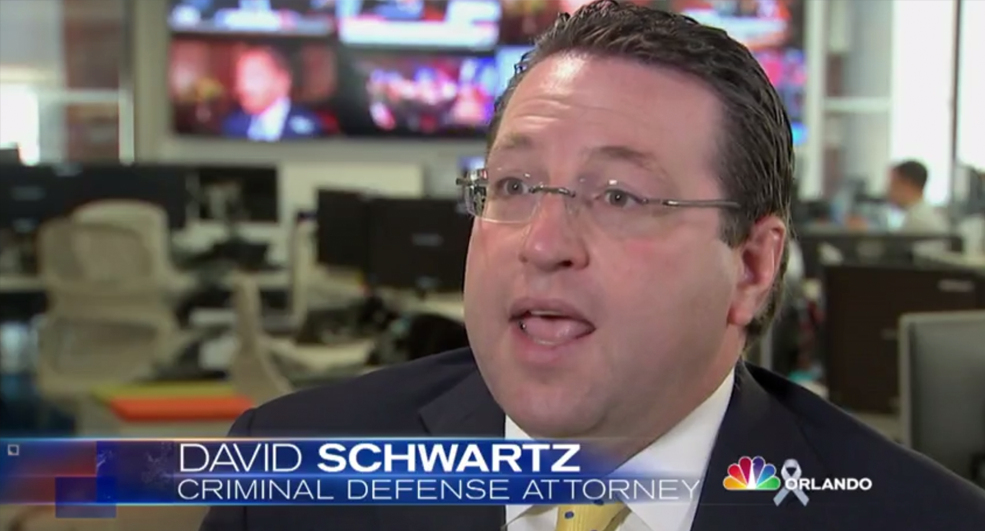 On the one week anniversary of the Orlando nightclub shooting, the networks of NBCUniversal honored the victims and city with a special bug.

The bug, which aired across the NBCUniversal-owned networks, including MSNBC, Bravo, USA.

Perhaps most prominently, the bug also appears on Sunday’s edition of “NBC Nightly News,” where it was worked into the animated bug that was introduced in March.

The design of the bug, which featured a silver ribbon and the word “Orlando,” remained most consistent across all networks, though its use of color did vary, with some applications being monotones or semi-transparent.