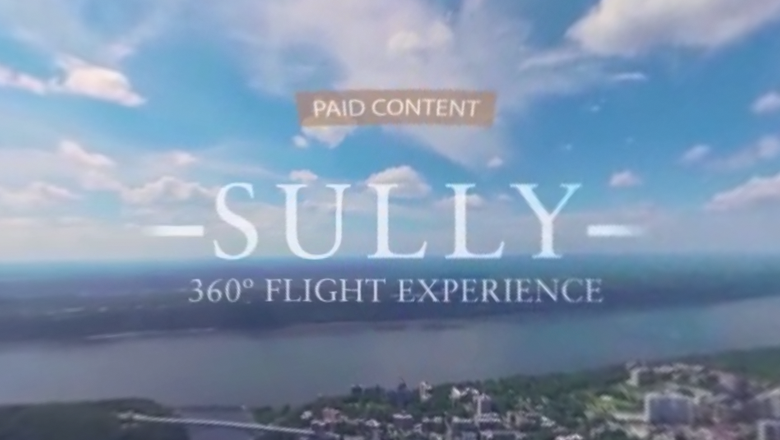 CNN has sold the producers of the film “Sully” a paid post on its Facebook feed that uses a spherical, 360 video to promote the movie.

Unlike the rather sneaky Netflix ad CNN.com ran earlier this summer, CNN is much more upfront that the post is an ad, with the a banner reading “Paid content” appearing in opening of the video.

The video itself is a recreation of when then U.S. Airways pilot Chesley “Sully” Sullenberger landed a passenger jet on the Hudson River after it was disabled after hitting a flock of birds.