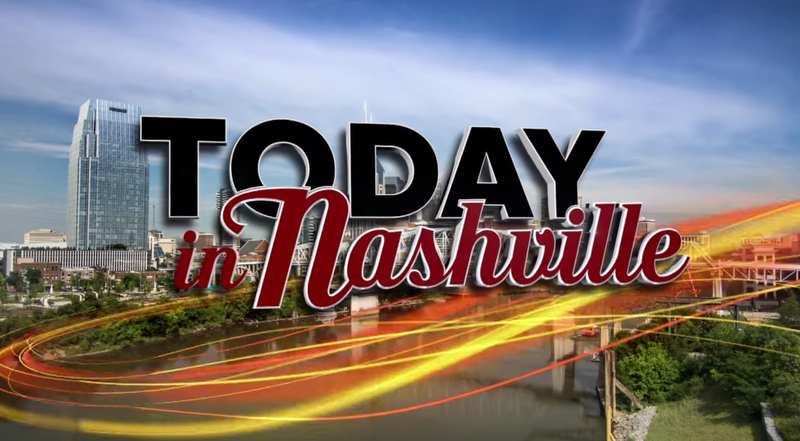 WSMV-TV, the NBC affiliate in Nashville, debuted a new morning show titled “Today in Nashville” with a warm and inviting set from FX Design Group.

Located in a new studio created from former office space in the station’s building, the set features a large area for interviews and standups along with a performance venue and kitchen. The set features hand-painted faux brick and carefully crafted loft-style arched “windows” as well as exposed beams and suspended shelving to create a space that captures Nashville’s historical and contemporary side. Throughout the space, industrial style touches, such as pendants lights and salvaged woodwork, carry the theme to create a trendy space.