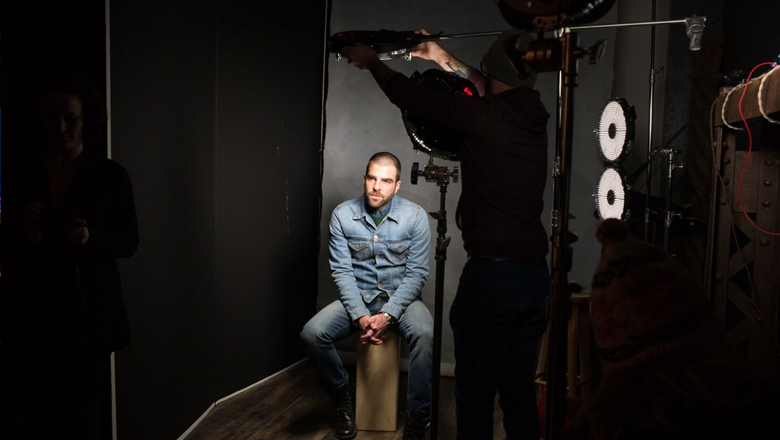 The cinecAward is a prize that awards outstanding and market-ready achievements and innovations in motion picture and post-production technology.

Awarded to the most trendsetting products and developments in the industry, the prizes were judged by industry experts including Klemens Becker, an accomplished cameraman for Hollywood blockbusters including “Gladiator,” “Braveheart” and “X-Men,” and lighting director Stuart Gain, who has worked on British TV favorites such as “Top Gear,” “Absolutely Fabulous” and “The Bill.”

Rotolight’s Anova Pro received the award for its ability to deliver versatility, superior color rendering and soft light output, with its unique cost saving feature set. The Anova Pro is designed for cinematographers, videographers and photographers and features five patented features designed to save time and money while enabling greater creativity for directors of photography and camera operators in studio or on location:

The cinecAward is Rotolight’s second award in quick succession after securing the TVBEurope Best of Show award at IBC earlier this month.

“We’re thrilled to receive a cinecAward and to receive praise from such highly-esteemed industry experts here in Munich,” said Rod Aaron Gammons, managing director, Rotolight, in a statement. “This is a true testament to the hard work put in by the Rotolight team, and to the unique features that the Anova Pro offers. This is a huge achievement for us and we’re proud that the Anova Pro is receiving this industry recognition.”