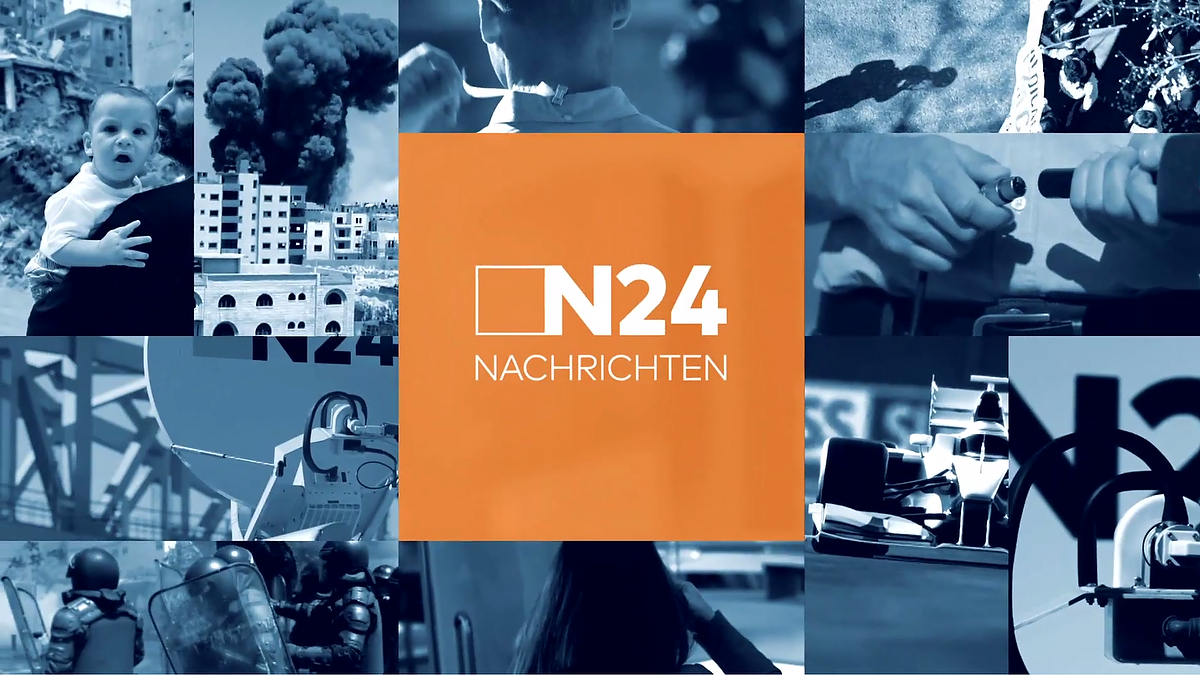 N24, a German news channel based in Berlin, undertook a full rebrand this year, updating nearly every aspect of its presentation. From new theme music by Hans Zimmer’s Bleeding Fingers to a set from Jürgen Schmidt-André, the network worked to create a cohesive and modern look on-air.

Munich and Berlin based Kays Khalil Agency lead the motion redesign effort, with graphic assistance from thefinest and infographic/font development by EdenSpiekermann.

We recently had a chance to speak with agency founder Kays Khalil about the project and its development.

“It was a rather large and complex project, since the entire on-air design – including various show-openings, transitions, bumpers and idents, live graphics, studio loops, promotion design, lower thirds, etc. – had to be developed for N24,” said Khalil.

“The biggest challenge was to tie all design elements together so they would result in a coherent aesthetic. However, working closely with the departments involved helped a lot in terms of communication. The rapid exchanges and feedbacks facilitated the navigating through what was technically possible or not.”

As the central theme behind the motion graphics, a grid of information was created to communicate the constant dissemination of information to viewers across a range of platforms.