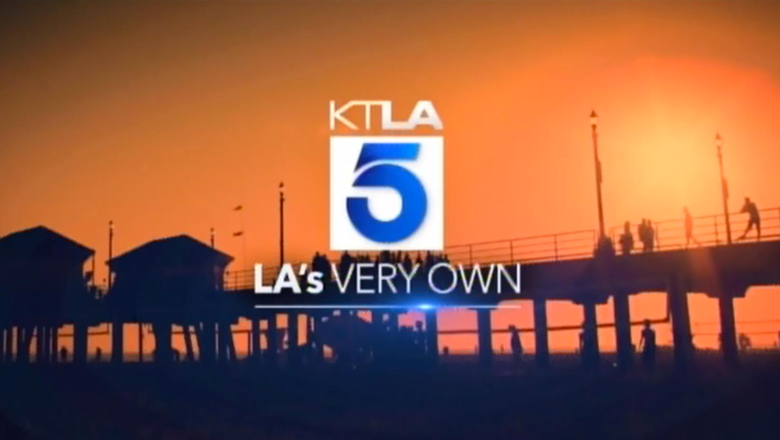 KTLA, the Tribune owned CW affiliate in Los Angeles, has adopted its own variation of the “very own” tagline also used by its Chicago sister station.

The Chicago station, WGN, has used the tagline “Chicago’s very own” since the 1980s, and now KTLA is following suit with “LA’s very own.”

KTLA has also used the tagline “The beat of Southern California” and brands its newscast under the “KTLA 5 News” banner, with slight variations that include adding the word “The” before and dropping the “5.”

WGN uses a custom music package titled “Chicago’s Very Own” from Warner/Chappell Production Music, though KTLA has stuck with its existing music package despite the slogan change.