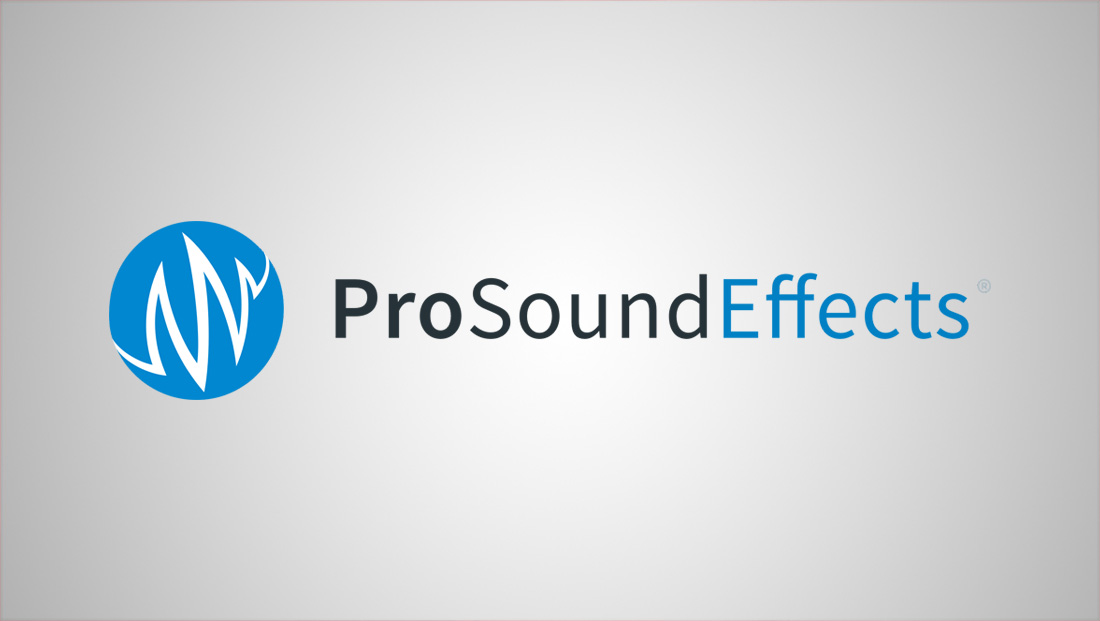 As part of our Focus on Music, we recently had a chance to speak with Douglas Price, president of Pro Sound Effects, about the changing landscape of sound design.

Between the rising gig-economy and 360 video rush, sound effects libraries have worked to keep pace with the latest needs of users.

What differentiates Pro Sound Effects from other libraries?

We focus on developing general sound effects libraries for everyday use. We are the only library that provides hard drive and online access in addition to complimentary annual updates. We want to ensure you have the sounds you need when you need them and that your library is continually improving.


We exist to empower great storytelling with next level sound.

We also created the Freelancer Program with affordable access for independents, and we offer customizable annual licensing options for companies. Beyond that, there is no question that our team makes all of this differentiation and innovation both possible and ongoing.

How has Pro Sound Effects worked to create new content?

I started Pro Sound Effects in 2004 and since then we have established a global network of select Library Partners who we work with to intelligently grow and continually strengthen our overall library. Since general libraries for everyday go-to use are what Pro Sound Effects does best, constant curation for quality, breadth and depth are critical to ensure our library is always as useful as possible.

To determine types and quantities of new sound effects, we will survey our “Hybrid Library” users, look at search data from our Online Library, and rely on insights of our Library Development team, all of whom also do freelance sound design on the side themselves. At times we will just produce what we think is cool, future-forward and intuitively useful as is the case with our “Urban Ambisonics” series.

Talk a bit about the Freelancer Program and its unique setup?

Our industry has witnessed an explosion of freelance and independent sound designers, editors and engineers.

Freelancers tend to make their livings in the gig-economy, run their own small businesses, and not have access to big studio budgets and massive general sound effects libraries. We recognized this early on in 2012 and rolled out the Freelancer Program to give qualified members access to discounted rates on libraries and audio software.

The point was and still is to empower those on a budget to compete with big studios and create the best sounding projects possible without breaking the bank. The spirit is essentially to level the playing field and support the growing number of freelancers out there.

What drives inspiration for Pro Sound Effects when choosing new catalogs to develop?

Our clients. When our clients feel continually inspired, supported and empowered by our libraries to create the best sounding projects they can, then we are doing our job. We draw inspiration from client feedback, mix this with our own intuition, and aim to drive lifetime value and innovation from there.

How has the emergence of new platforms, such as 360 video, changed your library?

We always look to the future of media technology and develop libraries that may not be of widespread use now, but certainly will be in the future.

For instance we’ve led the charge on Ambisonics sound effects libraries with the release of “NYC Ambisonics” at NAB 2015 – the first library of its kind, bundled with software that allows users to control perspective of the recordings. Ambisonics libraries will have widespread utility for VR audio production, 360 video and augmented reality applications.

What’s the most important thing for someone to know about Pro Sound Effects?

We exist to empower great storytelling with next level sound. We have done our job if sound designers, editors, and engineers can rely on our libraries as an everyday resource to both unleash imagination and finish projects faster than ever before.

Where have we heard your sound effects? Any notable usages?

Our clients are sound designers, editors, engineers and producers in film and television, games, VR and beyond. Notable productions include “Silicon Valley,” “Dallas Buyers Club,” “Sesame Street,” “World of Warcraft,” and many more.

This article is part of our Focus On Music, presented by Killer Tracks. View more from the series here.