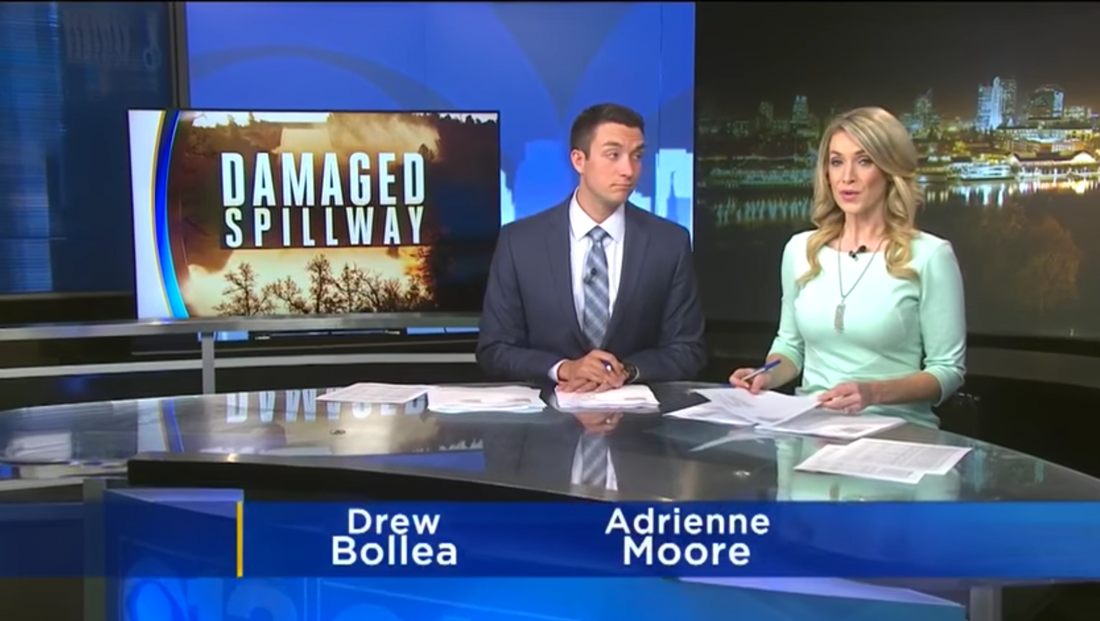 KOVR, the CBS O&O in Sacramento, California, has moved to a temporary set from its previous home (shown above).

The setup, which uses large CBS printed graphics and monitors, will serve the station while work is completed on a new set design to debut later this year.

The exact debut date is not known, but will likely occur before the next sweeps period in May.