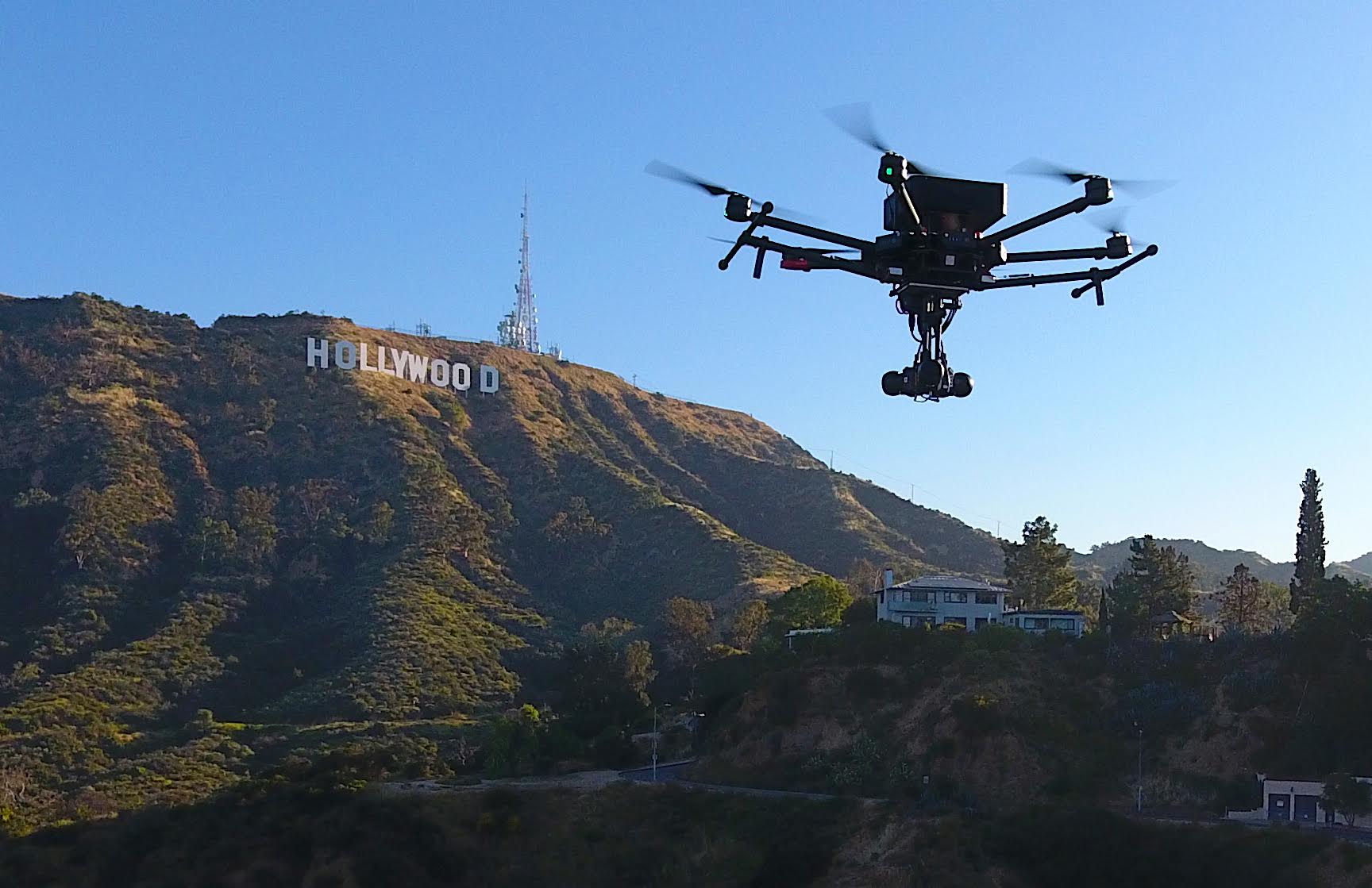 360 Designs will release the Flying Eye drone during the NAB Show this year, which features broadcast quality, live streaming and virtual reality capabilities with a range of over 5 miles.

“We wanted to create a broadcast quality live 360 drone platform for professionals, so they can create stunning live VR productions, with or without the drone in shot,” said Alx Klive, CEO of 360 Designs.

Using a custom wireless transmission system, known as Breeze, developed exclusively by 360 Designs, live VR streams can be broadcast anywhere in the world in ultra-high quality, and streamed live to YouTube, Facebook or VR headsets.

The system has applications for traditional TV broadcasting, with the company recently demonstrating how it is possible to extract a zoomable, pannable 2D high-definition feed, from live 360 footage.