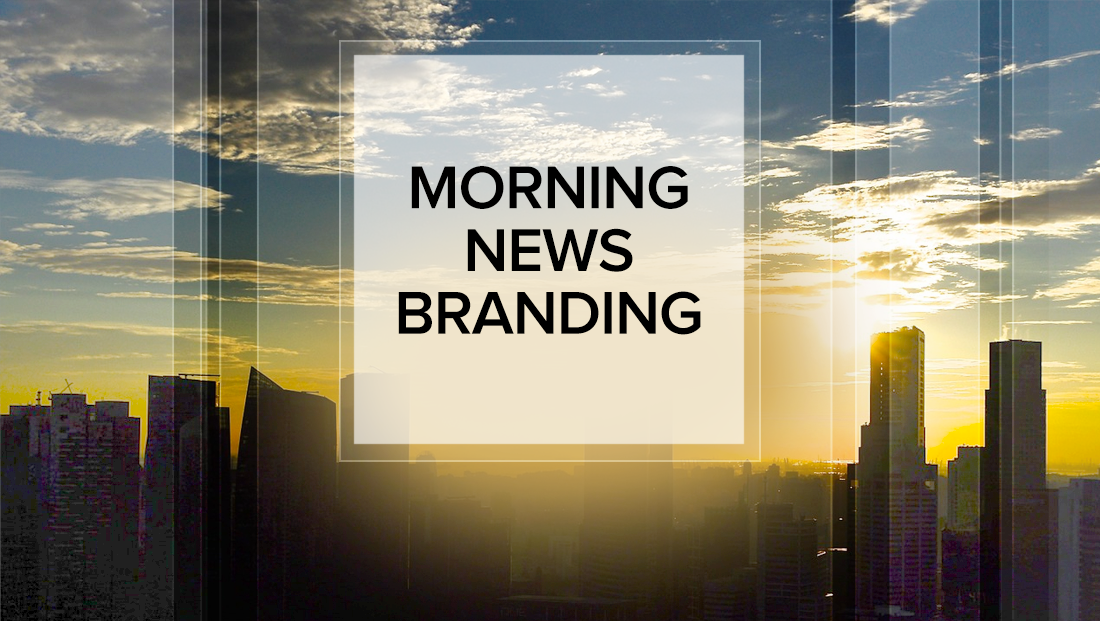 While many stations use the straightforward approach of simply naming each newscast with the time it starts (think 5 News at 5), morning newscasts are sometimes branded under more unique names.

Here’s some of the most popular: Typically combined with the station’s name or newscast branding, the “Today” name for the morning newscast is almost exclusively used by NBC stations, in a variety of formats such as “NBC 5 News Today” or “Today in New York.”

The name obviously is a great way to tie into the network’s morning news program, “The Today Show,” which airs right after the morning news.