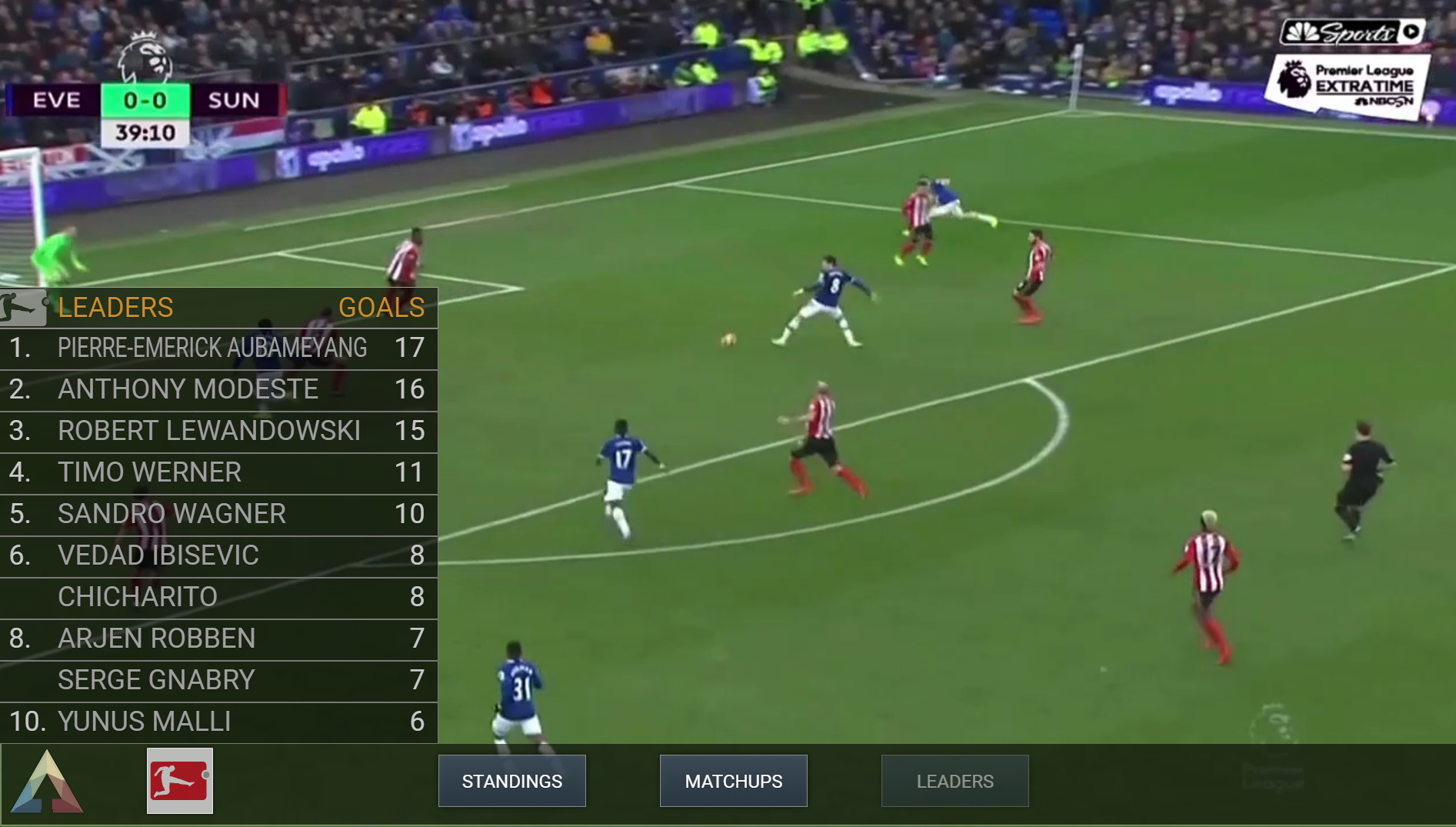 Singular, backed by investment partner Reality Check Systems, announced the release of its Singular.Live platform this week, ahead of the NAB Show. The cloud solution for OTT allows content producers to design, build, control and publish interactive graphics on top of live video feeds.

“The future of live content is not only personalized, but also interactive, and Singular.Live is leading the way. By leveraging the power of the cloud, it allows content producers to deliver dynamic, targeted content to engage viewers in ways never before possible,” said David Zerah, CEO, Singular.

As Singular evolves the platform, the company is looking to partner with data integrators, and complementary platforms and services.

“It will also allow data providers to create amazing new widgets and data visualizations that they can offer to their customers. Singular.Live debuted as a technology preview at NAB last year to much enthusiasm and after an intensive year of R&D, we’re excited to roll it out to content producers around the world at NAB 2017.”

Singular.Live is available today as a standalone platform for broadcasters and live production and streaming professionals, as well as an OEM solution. Pricing varies based on the number of users, usage time and data requirements.