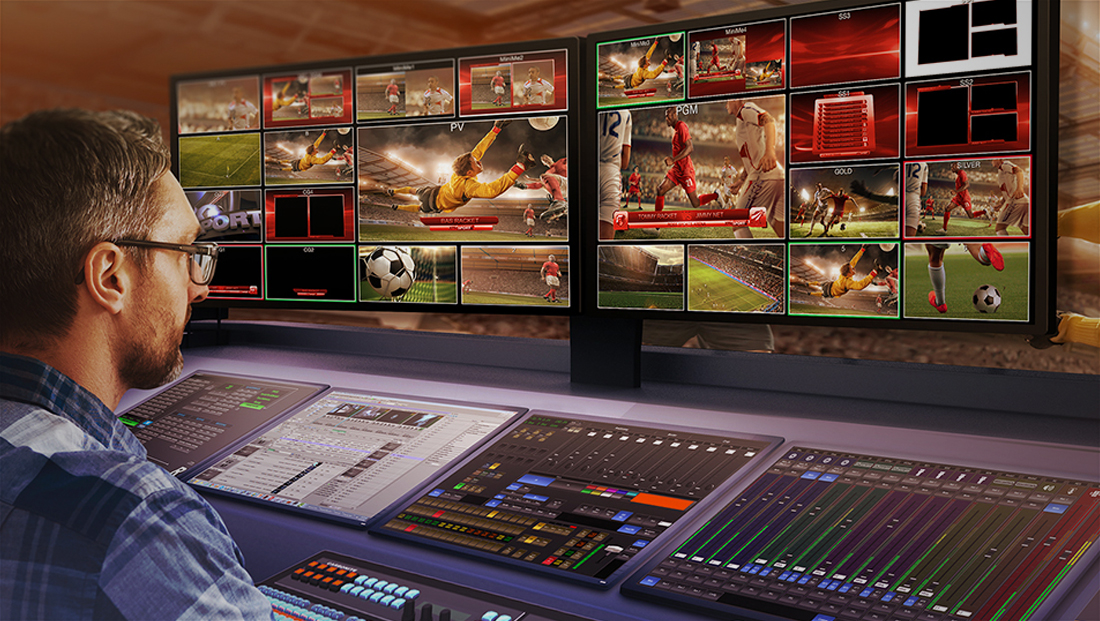 All of this runs within the Ross ecosystem of hardware and software — so users can avoid issues such as computer crashes, third party system updates and redundancy requirements typically associated with software-only solutions.

Ross emphasizes the reliability that comes with the Graphite system.

That reliability, Ross says, is based on leveraging the company’s existing systems and offerings and combining the solution into a single hardware unit, reducing the number of separate systems needed to create live productions.