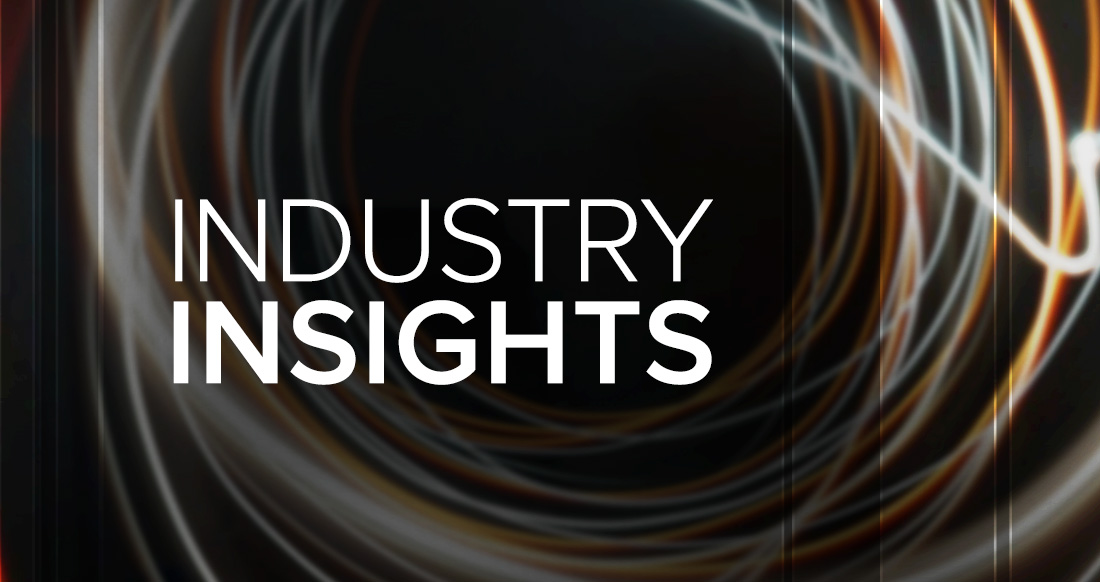 As part of our Focus on Augmented Reality, we recently had a chance to speak with industry leaders and broadcast solutions providers about the rapid evolution of augmented reality on broadcast television.

In this first roundtable, we address the current rate of adoption, how AR is best used in broadcast and the current technical challenges broadcasters face.

Where are we on the adoption curve for AR in broadcast?

“We see augmented reality and virtual sets are being adopted faster than ever especially at the local news level,” said Ronen Lasry of Full Mental Jacket. “Stations are asking for AR and understanding it as the first step towards more ambitious VR studio production such as hybrid studios and set extensions.”

“We have barely scratched the surface [at the local level], I would say less than 10% of stations are doing true AR Graphics and or VR Scenery,” said Mack McLaughlin of FX Design Group.

“We are seeing strong adoption for AR on the major broadcast networks, especially for special events such as elections and sports. The local broadcasters are beginning use AR for their newscasts as well but to a more limited scale. As the price for tracking systems comes down and local broadcasters become more adapt to effective storytelling with the tools, we expect to see a large amount of growth for the technology,” said Gerhard Lang, Vizrt’s Chief Engineering Officer.

“From the market trends perspective, we see steady growth in productions that adopt AR. Non-U.S. markets have been moderately strong in augmented reality for some time. The introduction of hyper-realism using render engines such as Unreal bridges the gap that has been a barrier to entry for many U.S. broadcasters. We expect to see strong adoption in 2018 and beyond,” said Gideon Ferber, director, Product management and business development, Ross Virtual Solution.

“For some time now, advanced design and production tools have existed that enable broadcasters to easily create 3D virtual objects that appear as if they’re actually in the studio or even outdoors,” said Haim Halperin, Avid’s Senior Principal Product Manager for Virtual Studio, Augmented Reality and Tracking. “While the tools and workflows have remained the same, the way augmented reality is deployed in production has improved dramatically. Today’s broadcasters are more experienced with augmented reality and better able to figure out what can and can’t work. There’s a fine line between doing something that’s cool and something that’s tacky. But now that broadcasters have had a few years to experiment with the technology, from a content perspective, they have a much better idea of where augmented reality makes sense, how to use it, and what kind of AR elements make sense. And with greater computing power, we’re now seeing more realistic graphics.”