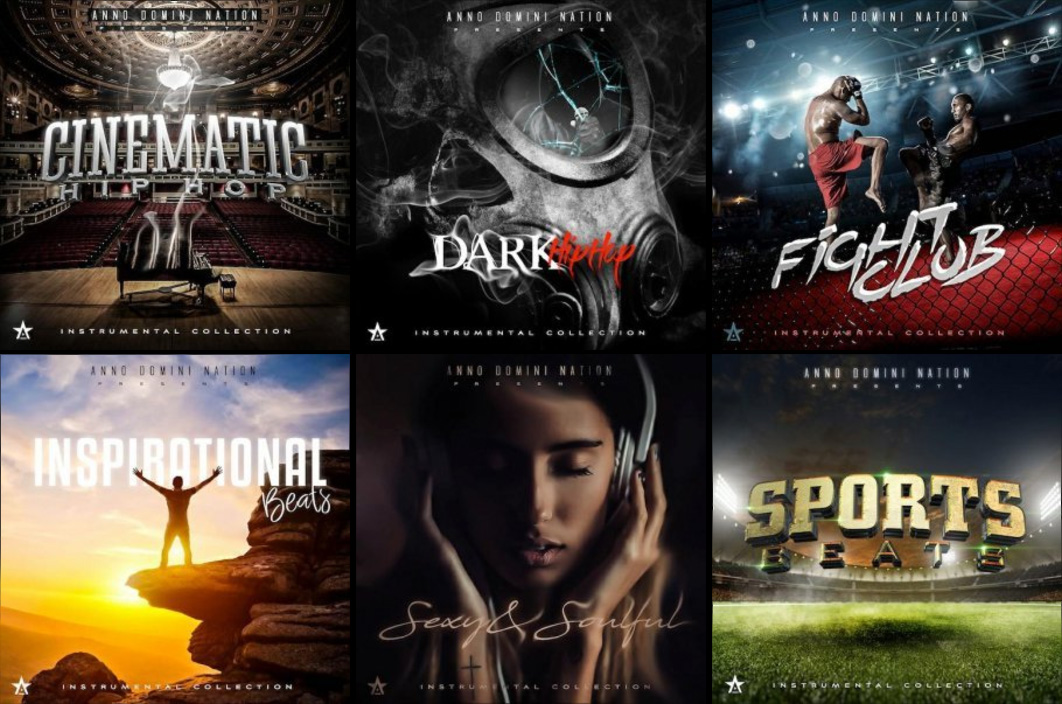 Stephen Arnold Music’s “The Vault” has expanded with an exclusive release from Anno Domini Nation.

Anno Domini Nation is a collection of producers that have worked with some of the biggest names in Hip Hop including artists such as Snoop Dogg, Wu-Tang Clan and Rick Ross.

The release for “The Vault,” which includes albums like “Cinematic Hip Hop,” “Sports Beats” and “Fight Club,” offers a wide variety of tracks for action sports, such as MMA and UFC, along with music for cinematic trailers.

“We’re really excited to re-release this catalog that is fully exclusive and available only in The Vault,” said Whitney Arnold of Stephen Arnold Music. “Their ‘Dark Hip Hop’ and ‘Inspirational Beats’ volumes work great for background instrumentals in both film and sports programming.”