‘Every game is everything’ in college football on Fox Sports 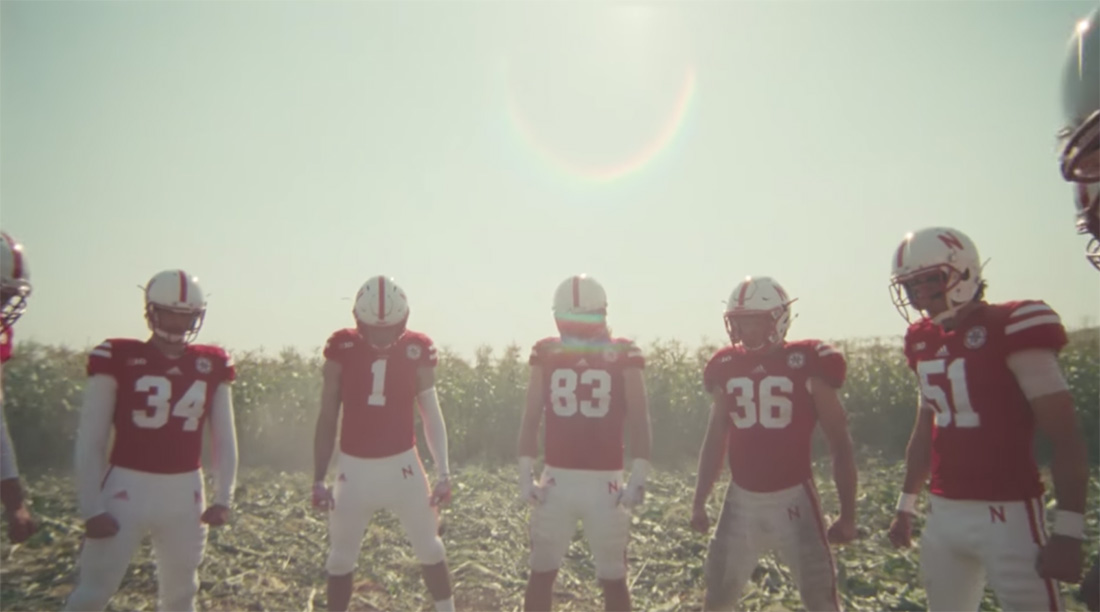 Fox Sports has released its college football season promo titled “Every Game is Everything,” produced by Wieden+Kennedy.

The spot focuses on the challenges of the game ahead, contrasted to ESPN’s focus on the post-season and playoffs.

“In college football, you don’t have the luxury of looking ahead. Every Saturday is an attack. Each a different way of destroying your season. The biggest game, the only game, is the one you’re playing. Every game is everything. Big Ten, Pac-12 and Big 12 college football is on FOX and FS1 starting this Fall.”

Sam Pilling of Pulse Films directed the promo with editing by Michael Dart Wadsworth and sound design from Alex Bingham. The campaign will include 17 spots total, including one for every Big Ten school.

Wieden+Kennedy previously worked with ESPN on such campaigns as “This is SportsCenter,” switching to Fox Sports in January, marking the network’s first ad agency of record.