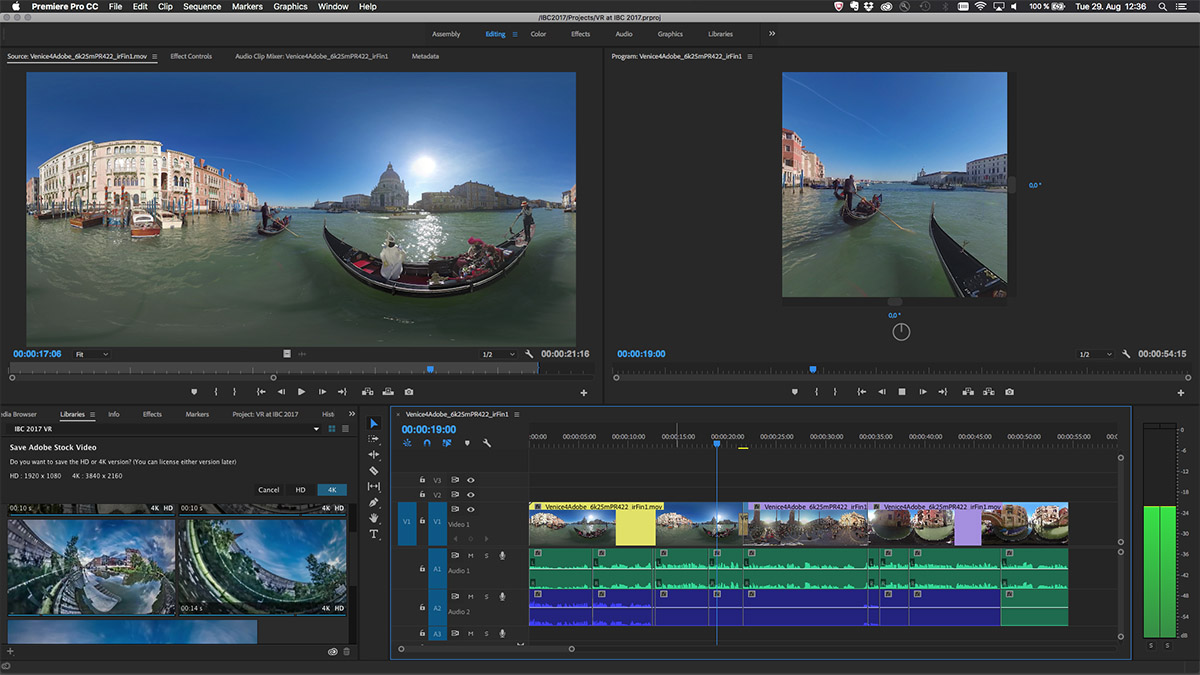 Adobe announced its latest Creative Cloud updates today, which will be showcased during the upcoming IBC2017 show in Amsterdam.

The changes, which impact a variety of Adobe products, focus on virtual reality (VR)/360, animation, motion graphics, editing, collaboration and Adobe Stock, with many of the advancements powered by Adobe’s AI platform Sensei.

“Video is the fastest growing medium in communications and entertainment. Whether you’re an online creator, global media company or filmmaker, you need to deliver world class content across all platforms and formats at incredible speed,” said Bryan Lamkin, senior vice president of Digital Media at Adobe. “Adobe is breaking new ground in collaboration, social sharing and analytics to accelerate workflows for all video creators.”

The updates from Adobe will be available for download and update later this fall.