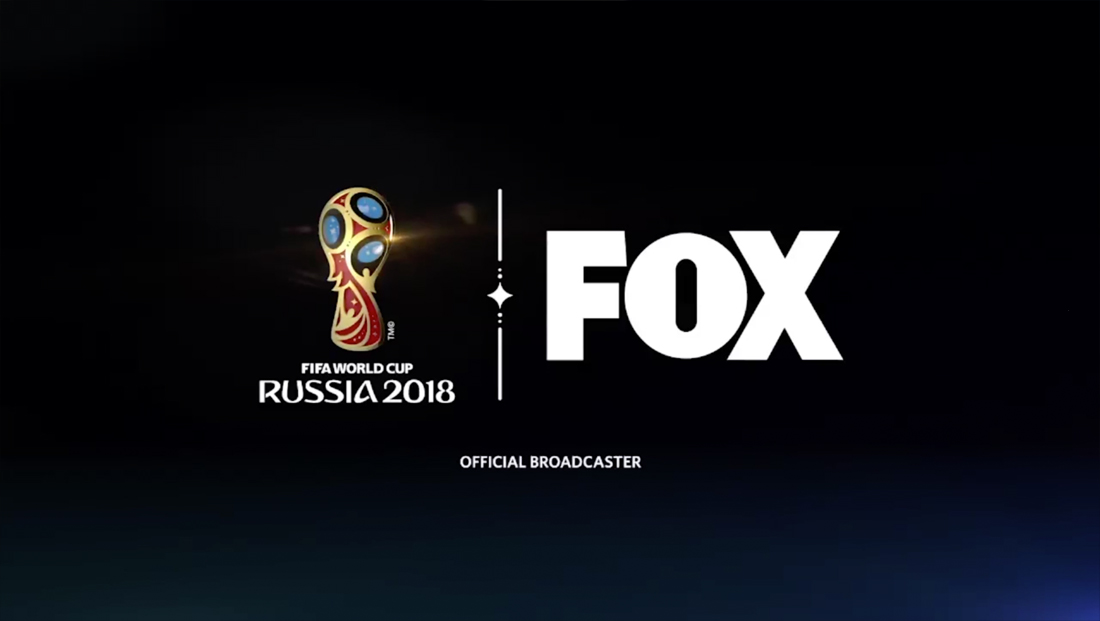 During a press event in New York City this week, Fox Sports announced its plans for the upcoming 2018 FIFA World Cup, the largest production ever for the network.

“FOX Sports is thrilled to present what will be the biggest global sporting event of 2018,” said Eric Shanks of FOX Sports. “We will showcase the 2018 FIFA World Cup Russia as an international cultural moment unlike ever before in U.S. television history.”

Daytime and late-night studio coverage will broadcast from a state-of-the-art studio in Moscow’s Red Square, featuring design from JHD Group.

The two-story complex features two sets, a main anchor desk, and an interview area for programs including “World Cup Live,” “World Cup Today,” and “World Cup Tonight,” as well as wrap around pre and post-game shows.

Anchors for the programs will include Kate Abdo, Rob Stone and Fernando Fiore.

“We have been working around the clock to create an unmatched experience for viewers for next summer’s biggest stage, the 2018 FIFA World Cup,” said David Neal of Fox Sports. “FOX Sports will dedicate endless resources to produce top-tier storytelling that will long be remembered.”

Fox is also curating with Russian pianist and composer Kirill Richter for the broadcasts theme music.