The importance of a Lighting Director 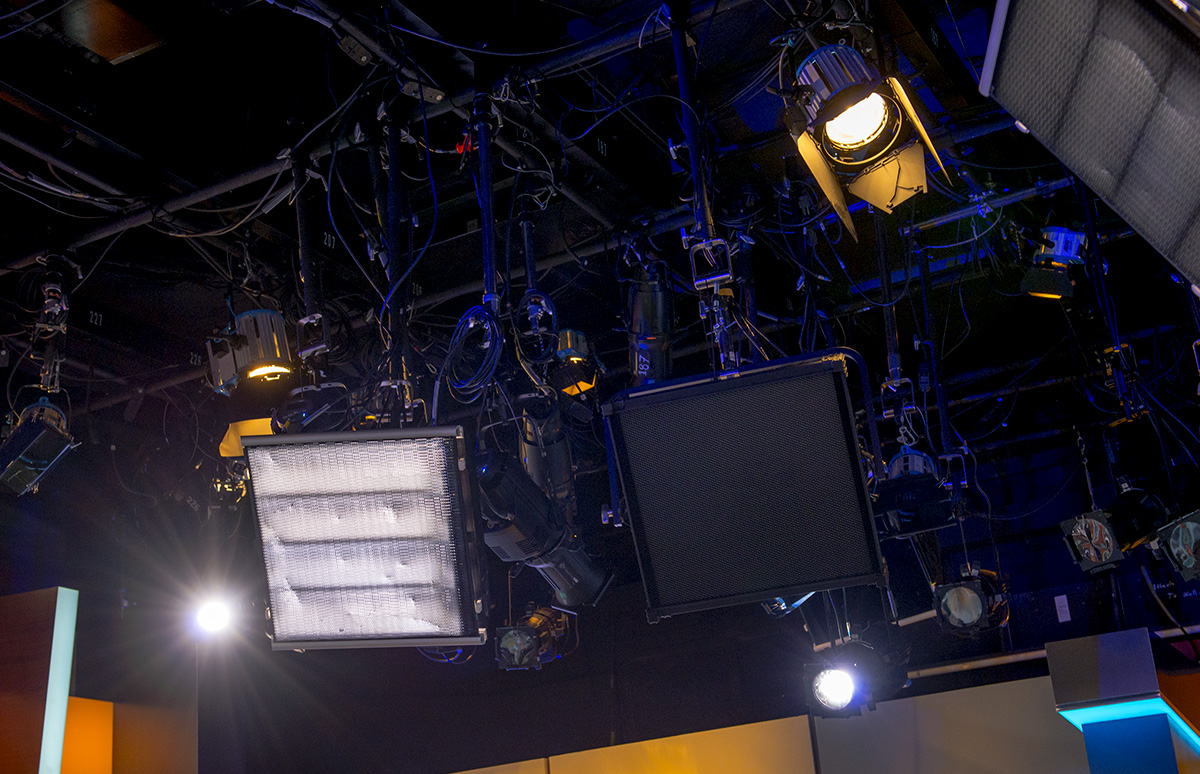 It concerns me to see the Lighting Director position cut from control rooms. Consoles with fancy touchscreens and graphically laid out magic sheets all seem to proclaim the end of the LD. Soon you’ll never need this position again, or so the thinking goes. Producers (or our bosses) see us sitting around before or after a show and think, What am I paying this person for?

It’s a fair question. Us Designers don’t advertise our benefits and, out of habit, downplay our skills. A boastful megalomaniac approach may pay dividends in front of the camera, behind it that same attitude is a major liability.

Television is democratizing. As more content players come online, what exactly is lost when no Lighting Director sits on the show?

To evolve means to gradually develop over a period of time, which describes the arc of successful shows. No show’s first episode looked exactly like the last. Shows change, their production needs grow, their Look evolves, and with it, expectations do as well. However, without a Lighting Director, this critical element of the production remains stuck in time.

In nature either an organism evolves or dies. Saving money by not hiring a Lighting Directors puts the entire organism — the show — at risk of extinction.

What does this evolution look like in the studio? I hear often a “lighting person” is not needed because “The lights will never change.” In my experience, television lighting does nothing but change. I make continual adjustments to keep the show’s Look consistent day-to-day. A host comes back from a beach vacation several shades darker? I adjust. A guest host takes over for a day? I adjust. A very dark skinned guest sits down? I adjust. Camera’s iris control fails? I adjust. The show wants to light a new position due to breaking news? I adjust and adjust and adjust. Though I can’t prove this, I suspect minor voltage differences from the city vary the lights, up or down, a few foot-candles depending on the time of year. The rig, for lack of a better word, breathes.

The myriad of adjustments and checks I perform in the course of a week are too numerous to denote. Some adjustments keep the show consistent, they limit unwelcome change, while other adjustments help evolve the show into an ever slightly better version. Since variation is impossible to entirely remove, for the right kind of evolution to prevail, a “lighting person” must be present to guide it.

I find it difficult to teach non-lighting people everything they need in order to operate a serious studio. I see infrastructure and signal flow in a way time has shaped over 15 years in the field. I have stared at a production monitor for thousands and thousands of hours; I see things other people do not. Thus, I fix issues before they are consciously noticed. I stay one step ahead. I know what something will look like before the Director yells, “Take.” These skills, acquired over expanses of time, cannot be transcribed into a manual. No shortcut exists, thus, non-lighting folks can never really catch up. Expensive consoles give them a tool but not the knowledge.

Driving LEDs requires profiles and consoles. Consoles require backups, which then involves networking. Networking involves a solid knowledge of addressing, switches, DMX splitters, gateways … the list goes on. To complicate matters, a wrong login — for example — going in as a Master instead of a Client, can wreck havoc which may never be unraveled without … you guessed it … a lighting person.

I get the impression clients think we sit around and press a few buttons once in awhile. I see this same thought in aviation, i.e., auto-pilot flies the plane the entire way. The next logical step — ergo a pilot is not necessary — feels like a sensical conclusion. And while technically true, auto-pilot is active throughout a large portion of the flight, to suggest a pilot is no longer necessary shows a willful misunderstanding of how airplanes fundamental work. To lose the pilot is to lose the overseer, the systems manager, the person looking one step ahead, the person who responds in a catastrophe.

This article is part of our Focus On Lighting Design for TV, presented by Fluotec. View more from the series here.

Lance has been working in events and T.V. as a Project Manager and Lighting Designer for over 13 years. His industrial credits include hundreds weddings, up-fronts, fashion shows, product launches, press conferences, and every type of party imaginable. For The Lighting Design Group Lance worked on Current TV and later helped launch Al Jazeera America. He primarily works at CNN on "Anderson Cooper 360" and "CNN Tonight," in addition to special events throughout the Greater New York City area.