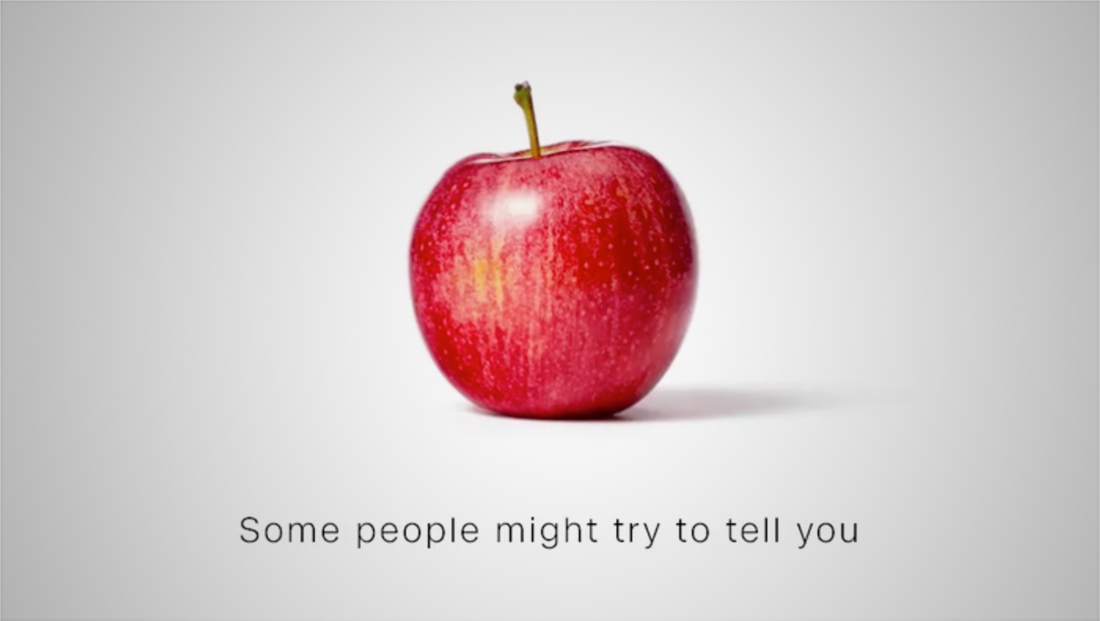 CNN, a frequent target of Donald Trump’s “fake news” insults, has launched a campaign that takes viewers back to the basics: An apple is an apple.

The spot, under the “Facts First” banner and accompanying hashtag, uses a simple white background, narration and text (in CNN Sans, of course) to point out that an apple is pretty much always an apple — even if it “…might scream, banana, banana, banana.”

“Some people might try to tell you that it’s a banana.” #FactsFirst pic.twitter.com/LbmRKiGJe9