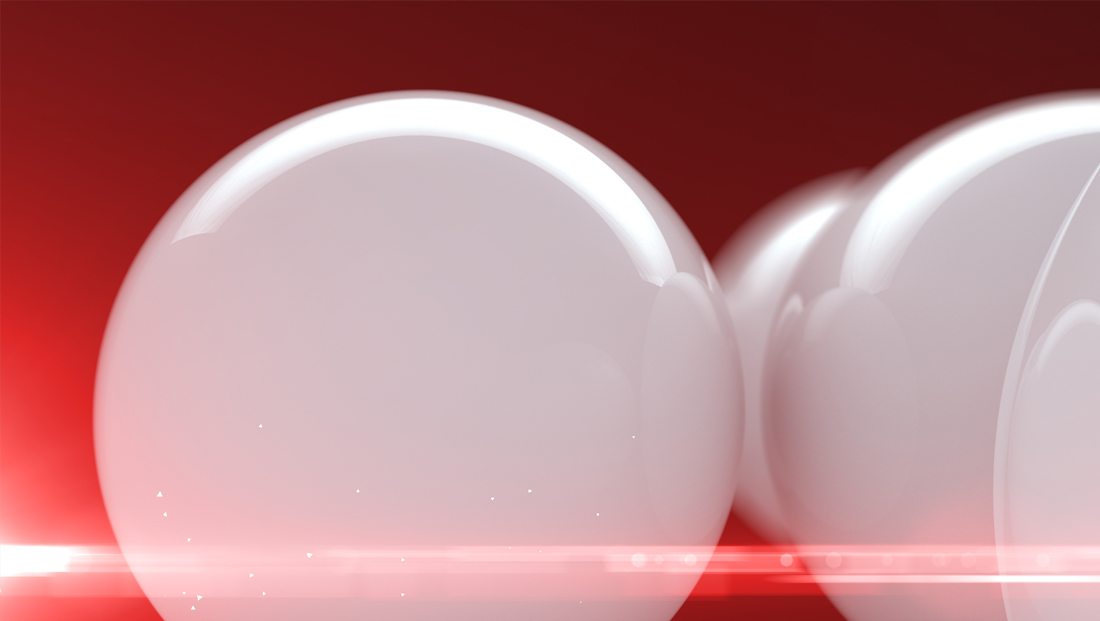 NewscastStudio is excited to announce a new “vanity card” that will appear before all of the site’s video content.

Elements from the new sequence will also be incorporated into other elements of the site and its social media accounts.

NewscastStudio has notably increased its video offerings over the past months, using the medium to showcase examples of broadcast design taken from broadcast and cable airchecks as well as original and contributed content.

The site has, however, avoided the so-called “pivot to video” and will continue to emphasize written content and image galleries.

Instead, NewscastStudio views the use of video as a perfect complement to still imagery and text content and, by investing in both this custom vanity card and other behind-the-scenes video production resources, will be able to offer more dynamic coverage of the broadcast industry.

All told, NewscastStudio has racked up over 100,000 minutes of view time across all of its original video content as of this writing.