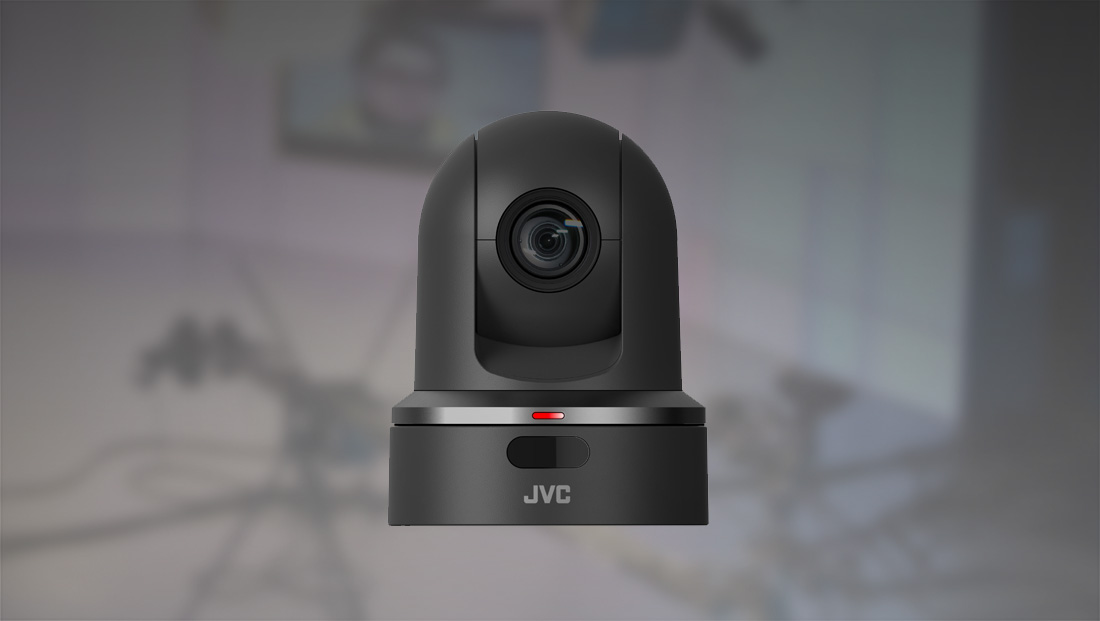 In fact, PTZ camera performance is so strong that some stations are using them side-by-side with traditional studio cameras for weather sets, while others have replaced all their studio cameras with PTZ models.

It’s a growing trend, but is it a good idea? It can be – with the right equipment choices and realistic expectations. Here are five reasons why PTZ technology is a good fit for today’s news studios.

Advanced Broadcast Solutions in SeaTac, Wash., has installed PTZ studio camera systems in several broadcast facilities, from small market stations with very limited budgets to top 20 stations that reach almost 2 million households. In fact, the company has been using PTZ cameras in news studios for at least a decade. “People couldn’t believe you could use a PTZ camera in a news studio,” recalled Mark Siegel, president of ABS. “When other system designers wouldn’t even consider it, I was getting acceptable performance out of PTZ technology. Now, many station groups are heading that way.”

Not too long ago, robotic cameras for professional production were expensive, as well as large, heavy, and difficult to install. Today’s PTZ production cameras are essentially compact, self-contained robotic cameras. As with most video technologies, the size and cost of the equipment have decreased, while the capabilities have increased. Today’s generation of PTZ cameras feature improved image sensors, digital signal processing, and precise control. Plus, POE+ (Power Over Ethernet Plus), available in some PTZ cameras, is a “single cable solution” that provides power, IP control, web control and preview, and streaming content over Cat5e/6 cable. Remember, your PTZ camera is one part of a larger system, so make sure it provides the video format output (720p, 1080i, 1080p) you expect to use for the next few years.

3. Prompters are no longer an issue.

One early stumbling block for adopting PTZ cameras in the news studio was the need for prompter systems. Most prompters were designed to work with full-sized cameras and pedestals or high-end tripods. Today, companies like CueScript offer prompter systems designed specifically for PTZ cameras (and mount on an inexpensive light stand).

Yes, you will get better performance from a high-end box camera with interchangeable lenses mounted on an independent servo pan/tilt head. However, just the lens for the traditional studio camera can cost more than an entire PTZ camera system with sophisticated IP-based control. “Broadcast news is not about art,” Siegel offered. “Broadcasters are always looking for ways to save money, and PTZ studio cameras are a very viable way to reduce capital and operating costs.”

Even though most live news programs avoid on-air camera moves, there will still be the need for the occasional on-air zoom or picture adjustment. Make sure your robotic camera offers smooth pan/tilt/zoom operation. You also need to consider the quality of your camera control. JVC, for example, offers the RM-LP100 remote control, which supports up to 99 cameras with PTZ speed and presets, plus CCU control of basic camera settings including white balance, shading, and iris. (It also provides CCU control for several non-PTZ JVC cameras models, too.) Many operations use a single skilled camera operator to operate several PTZ cameras – can you operator control multiple cameras from one controller? Are there adequate presets? Before you commit to a particular camera, make sure the camera control will suit your needs, too.

This thought leadership piece is part of our Focus on Emerging Technology in broadcast production. Click here to explore more from the series.

About
Joe D’AmicoJoe D’Amico is vice president of JVC Professional Video. In his previous positions with JVC, he helped established the ProHD line of camcorders and grow the company’s presence in the broadcast industry. 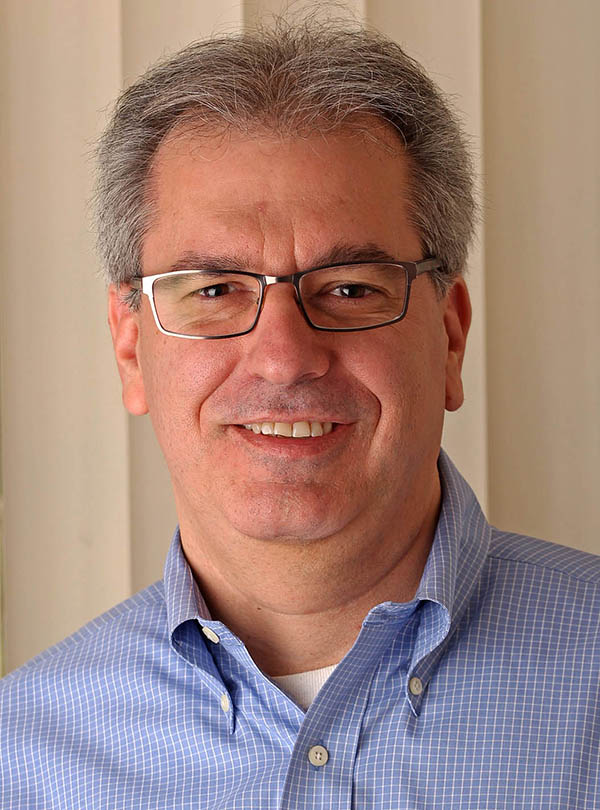