Headlines return to HLN, along with former moniker 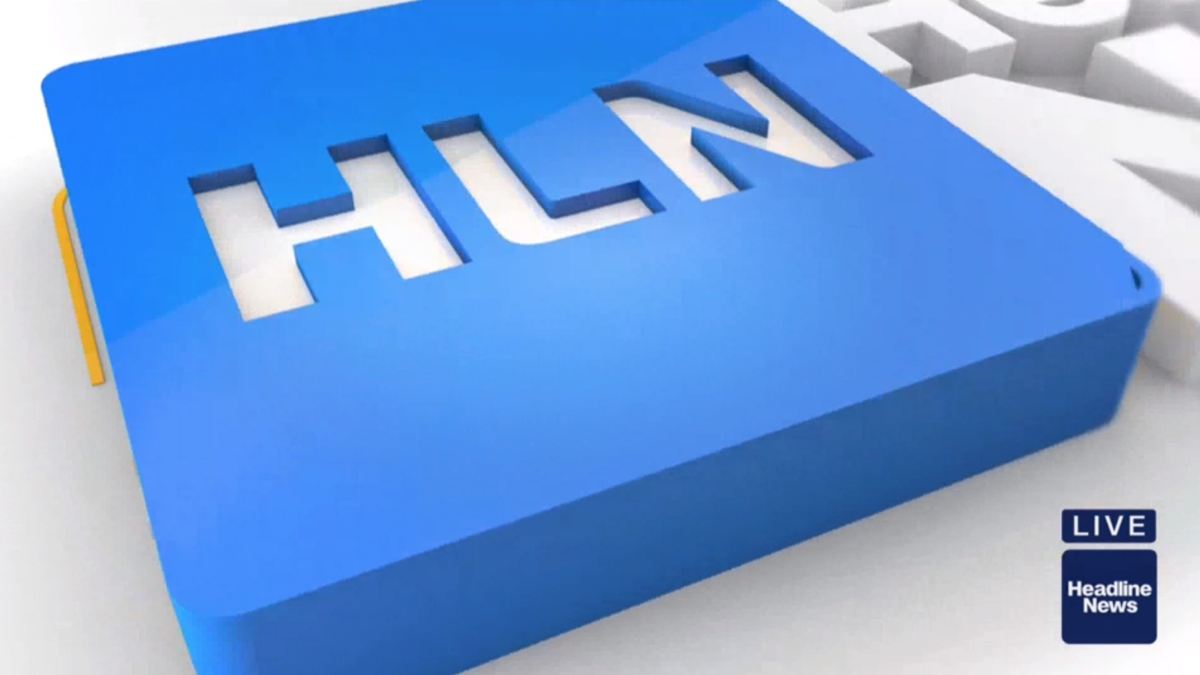 As of today, HLN is reincorporating “Headline News” into its branding and on-air appearance, including an update to its signature morning show “Morning Express.”

While still officially HLN, the network has introduced a Headlines Now segment at the top and bottom of each hour, showcasing the day’s news. As well, the dayside hours of 6 a.m. to Noon ET will feature Headline News bumps and graphics. The network launched 36 years ago on January 1, 1982, originally known as CNN2. In 1983 the network rebranded as Headline News, which it shed in 2008 with a rebranding, one of many for the network.