NBC counting the days to Olympics 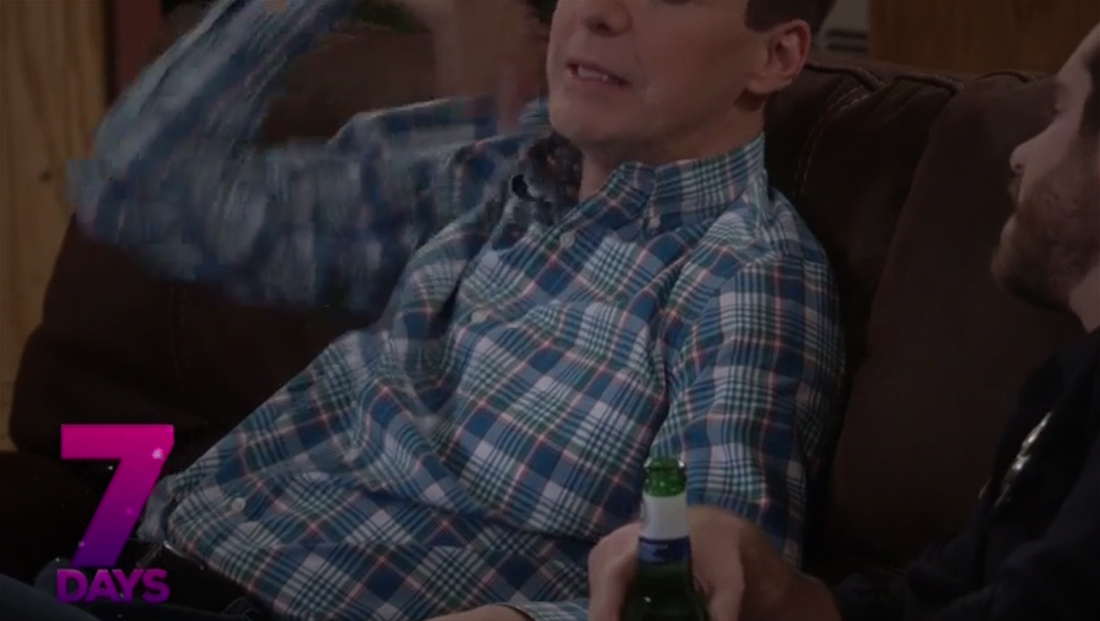 NBC is counting down the days to the Winter Olympics in PyeongChang, South Korea, during its primetime programming.

As shown here from Thursday, Feb. 1, 2018’s “Will & Grace” episode, the network adds a bright pink and violet number to the lower left corner when returning from breaks (it was, in this case, 7 days away).

After a “ripple” effect, the network continues to promote the Olympics with a semi-transparent bug featuring the custom font NBC is using. Most of NBC’s normal primetime programming will go on hiatus during the Olympics, with most resuming in late February or early March.