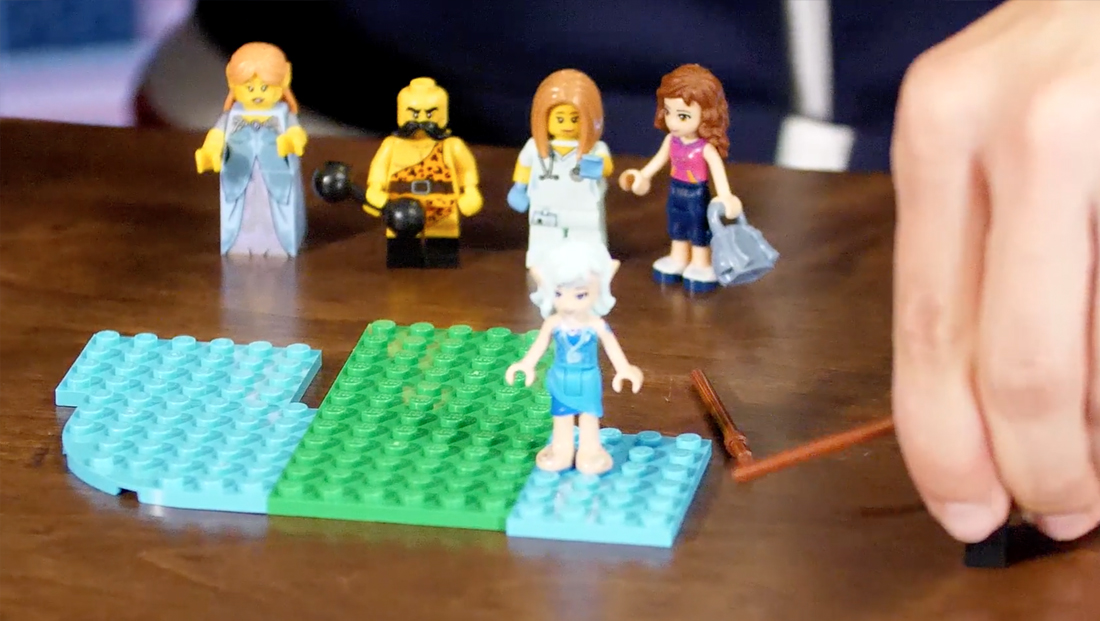 Despite some confusion over whether figure skater Adam Rippon was joining NBC as a commentator (he ultimately turned down he offer), Rippon did host a video for NBC before news of the deal surfaced that helpfully explained figure skating — with Lego.

In the clip, Rippon uses Lego flat tiles and minifigures to outline the sport.

The clip caught the eye of Lego, who tweeted a reply.

Adam Rippon decides not to do TV for NBC at 2018 Winter Olympics https://t.co/w4TAuXJNlQ #TVNews pic.twitter.com/2usTjJeTab