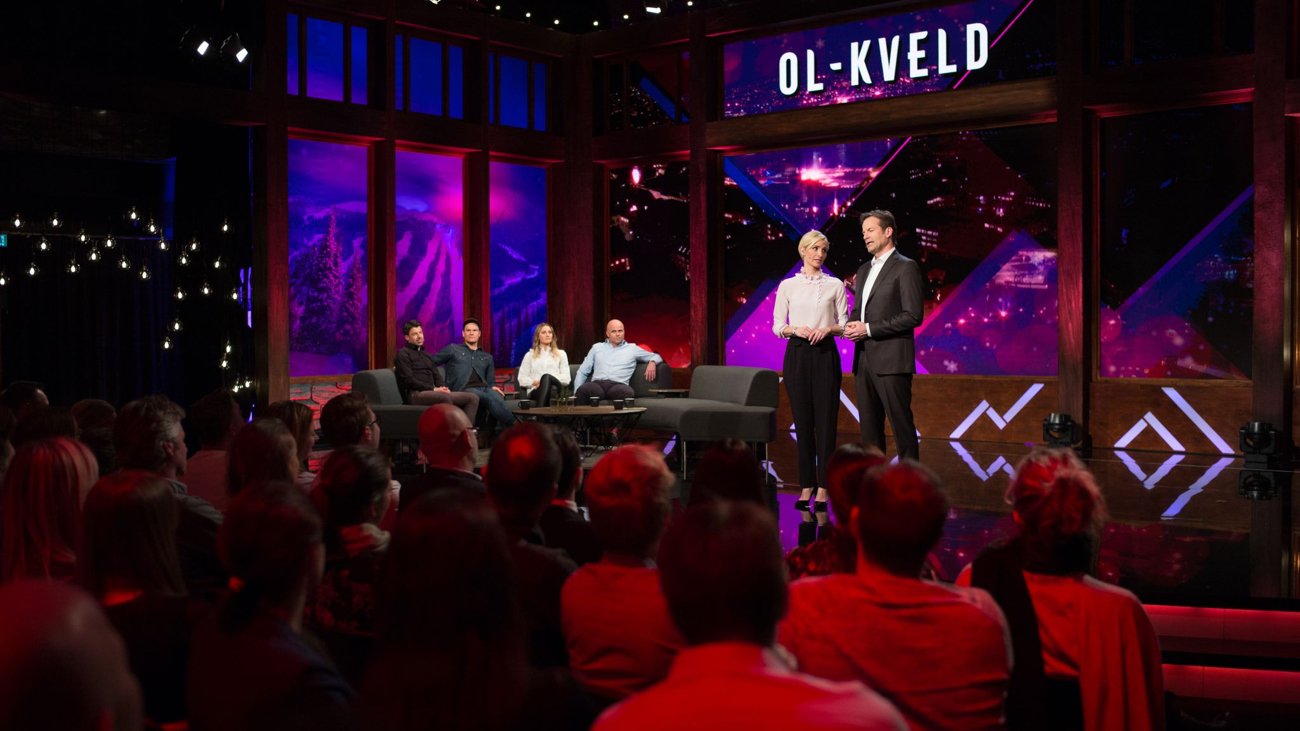 Discovery Communication’s TVNorge has created a light-hearted evening highlight and interview show as part of its 2018 Winter Olympics coverage in Norway.

Hosted by Jon Almaas and Anne Rimmen, “OL-Kveld” aims to be different than most studio sports show with a late night vibe and aesthetic also mixing in pre-produced bits and live hits from South Korea. Unfortunately for the network, Norwegian Olympic fans so far are not impressed with the program or network, as a local newspaper reports.

Viewers have taken to social media to critique the show’s humor and timing of commercial breaks, longing for NRK to return as the host broadcaster. It’s worth noting Norway has won more Winter Olympic medals than any other country, so viewers have a right to have high expectations.

TVNorge took over the Norweigan broadcast rights with this Olympics as they are a sister-network to Eurosport, the European rights holder of the games. Eurosport divided up 100 hours of coverage in each country of Europe as part of its agreement with the IOC, with the rest appearing on its channel and app.

For “OL-Kveld,” Eurosport’s Olympic graphics package is used for the show open, updated with snow and bokeh-like light effects. The open also mixes Olympic moments with an upbeat voiceover ending with shots of Oslo, where the show is produced. The show orients itself around two spaces, a curved couch for guests and a standup area, where a monologue is presented to begin the show.

To the right of this area, the shape of the show’s graphics (also seen in the larger Eurosport Olympic design) are mimicked on the wall with an angular mountain shape made out of wood and a cutout of the Eurosport PyeongChang logo.

While the show may not be connecting with all viewers, the design works for the premise, creating an upscale look that says ‘late night show,” while not following too many late night cliches.

Some images courtesy of TVNorge.