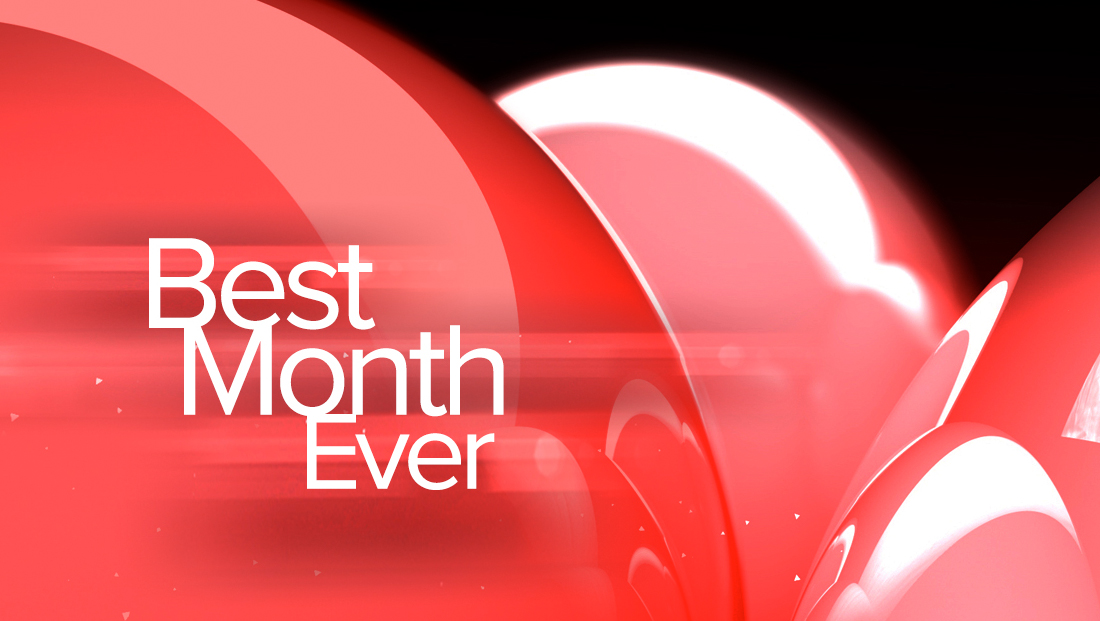 NewscastStudio continues its rapid traffic growth by registering its best month ever in February 2018 — despite it being a short month.

Driven heavily by the site’s exclusive first look at the new “Today” set and follow up stories about the launch, plus extensive coverage of the 2018 Winter Olympics in PyeongChang, South Korea, the site hit a record page view count Feb. 28, unseating January 2018, which in turn beat out August 2017, as the site’s busiest months.

February 2018’s figures represent an almost 100 percent increase in traffic over the same month in 2017.

Video also continued to be strong for NewscastStudio as well, with over 35,000 minutes of video watched in February — and hitting 205,000 minutes overall.